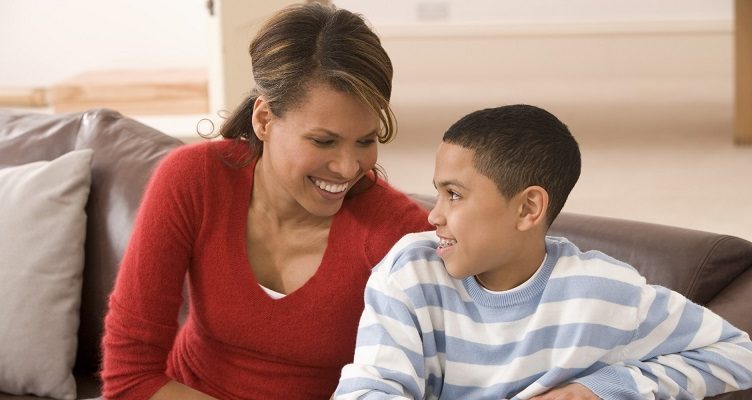 An XNSPY mother wrote to us with her striking story about her son who had to deal with the worst kind of bullies at school. Here is her story in her own words…

I’ve been through the most traumatizing experience recently and I thought I should share my story so that I could help other parents in my situation. About a month ago, my son, Sean was kidnapped and beaten by none other than his own classmates. And I wouldn’t have been able to get him back if I didn’t have XNSPY installed on his phone. Because it let me find out his current location right away and so I was able to find out where the bullies (felons, really) had left him. If you’ve got a child who you are afraid is being bullied, threatened, stalked, and you’re looking for a preventive measure, keep on reading.

A Bit about My Son

My son has a cognitive disability and that causes severe social anxiety. Because of that, he hasn’t been able to make a lot of friends. He gets made fun of at school because of his disability, but ever since he started high school, the bullying took a more vicious form. It began with pushing and shoving in the hallway. Then he started coming home with bruises or a black eye. This is the point when I decided I need to get a monitoring app for his phone so I can know what happens to him. I bought XNSPY and started to monitor his GPS location more closely.

About 2 weeks after I’d installed the monitoring app on Sean’s phone, he didn’t come home from school. This was strange because it is very unlike him to go somewhere else and not tell me. I waited for a couple of hours but when my anxiety got the best of me, I logged onto the XNSPY control panel and checked his location history. I saw all the places he went after school and at what time, I saw the route he took. Most importantly, I saw his current location. Call it a mother’s instinct but I realized immediately that something was horribly wrong. So I got the authorities involved and we set out to find Sean.

What the Bullies Had Done

We found him near some warehouses, in an area that was literally the middle of nowhere. We found him lying in the dark, bleeding because he’d been beaten. They had stolen all his belongings, including his phone. And that was their undoing because I simply had to track them with XNSPY to find out where they went.

Thankfully, my son recovered in a week, and those bullies kicked out of school and now have to serve some time in community service.

I would never have known how to find Sean if I hadn’t already installed a tracking app on his phone, and who knows what would’ve happened then. Parents concerned for their children’s safety: get XNSPY now. Don’t wait around for something bad to happen to put you in action.

Do you have a story to share with us? Write to us or leave a comment below!