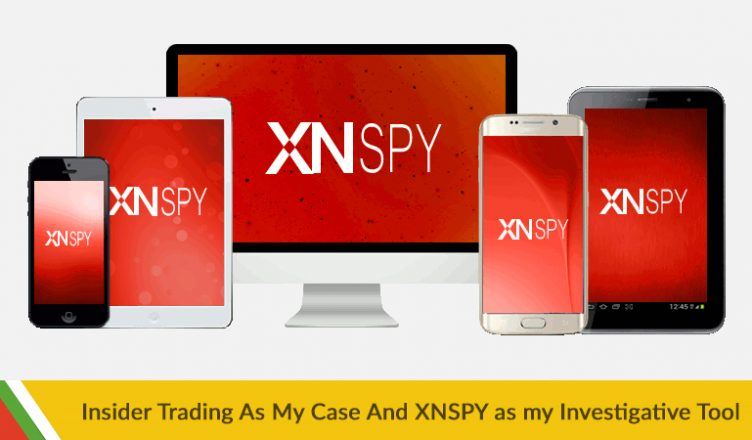 Want to hear how real business people deal with contingencies? Here’s the story of one of our own XNSPY business owners in their own words…

I am a business owner of a relatively known online retail website in my area and I have truly been blessed because of the loyalty and support my customers have shown ever since I launched and advertised for myself. The local news picked up on it and promoted me and several other small business owners. A proud and humbling moment for me. Business was always good because of this and I rarely saw a hiccup and even if I did, it was quickly resolved.

My employees too, are an asset to my company and I can proudly say that I would be nothing without them. However, one cannot succeed without peering and jealous eyes, waiting to pounce at any vulnerable moment.

A few months ago a three of my oldest employees wanted to leave to travel to another country for work and I thought nothing of it, gave them their thanks and off they went on their new adventures. I was happy to see them grow. Soon after, I posted several ads for their now empty job positions and received a very big response. After an extensive screening process with my HR team, we narrowed three people down, two young men and a woman, all of whom were bright as can be and seemingly nothing wrong with them at all.

Business went on as usual and the time of quarterly earnings was upon us. The reports showed something very wrong. Our numbers had taken a severe plummet and were unprecentedly low. I mean we have had bad days, but nothing quite like the magnitude of this. I was shocked and my first instinct should have been to call in my new employees, but I hesitated. I absolutely knew that it had to be something related to them but I did not confront them about it.

XNSPY as My Aid

I downloaded this software called XNSPY, something I was aware of but never used, because I thought I never would need to. Little did I know. I recalled all of my employees’ devices, and had XNSPY installed onto all of them. I wasn’t taking any chances. I knew the employees I could trust and those I couldn’t.

My suspicions were obviously true. The girl that I hired had nothing to do with it so I did not say anything to her. The two men I hired, used my software to build their own website and through that website sold my stock! The nerve. They made it out so that the stock deficiencies did not show up on the quarterly reports or even our records. They knew exactly what they were doing and I had to give it to them, they were clever.

I’m not saying that I can’t tolerate competition. No, I already have competition and that itself is a headache. But to have my own employees cheat on my in such a manner is astounding.

I called them in and fired them on the spot, they tried to argue for reasons but I threatened with taking them to court. They did not reply.

So any business owners out there who are unsure of the practices their employees undertake, I recommend XNSPY as a safety net.

Do you have a story that needs to be heard? Leave a comment below or write to us!