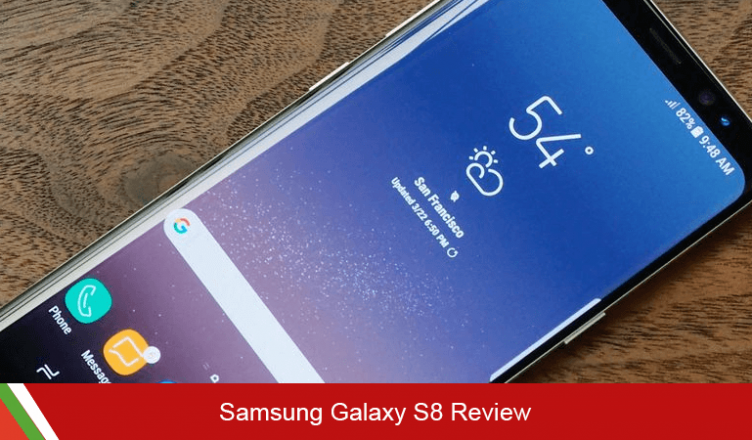 If you’ve somehow found yourself on our blog by looking up cellphone tracking or mobile tracing, you’ve come to the right place. You’ve probably skimmed through other services before coming on to XNSPY and so you sort of an idea of what a mobile tracker is and you probably now have an idea of what you’re looking for.

There are several reasons why people choose the option of using cellphone trackers. Some use it for tracking call logs, tracking messaging usually basic needs like that. And the services provide exactly that, mobile tracking apps that perform the bare minimum. Usually people will find one useful feature but will find that it lacks several other features that could have also been very useful. For example, person A purchases Mobile tracking software titled A for 10 dollar. The app will track a dedicated devices’ calls and messages for him. Nothing wrong in that

But what people who use these services don’t realize is that they don’t know that they need more features out of this. For example, a mother once wrote to us under the same pretense saying that she had previously purchased an app to track her son’s calls and messages, not realizing that that most of the activity meant for tracking was actually going on in apps like Snapchat, Kik, Instagram or even Facebook.  After consultancy, she was convinced that what she had was not enough to track her son’s behavior and that she needed something with a little more power.

XNSPY as a Solution

With this feature, one can track what apps the devices uses and what they person does in those apps. What apps are deleted and what apps are downloaded. So any app used to ‘hide’ certain things can be tracked. Or any deleted app, which wasn’t meant for you to see, can also be tracked. A popular trend among teens nowadays is to download seemingly harmless apps titled things like “Calculator” or “Audio Manager”. The insides of these apps will seem pretty innocent too until a specific password or button is pressed and a gallery folder is revealed. These apps are usually used to hide sensitive material from parents.

Users can now track the activity of WhatsApp, which arguably is the most used messaging app, taking over traditional text messaging and even Facebook. Users can track who the devices is in contact with through WhatsApp and what they’re saying. This feature comes in most use when users were looking to track messages anyway and weren’t getting any luck with tracking the traditional text messages. Even the media transfers such as exchanged files, pictures, audio or video can be looked after.

Much like the geo-fences in your car’s tracker, the geo-fences in a device with XNSPY can be set to certain geographical locations. Users can set boundaries they find suitable for the person the app is intended for. For example teens who have a set curfew or say they’re going to study over at a friend’s but really they might be going out to a party or even in a dangerous part of town. If the person who the app is intended for crosses a geo-fence, an alarm message will be immediately sent to the owner of the software, with their exact location. The user can then confront the person about this.

A unique feature for XNSPY is its real time tracking. Users can track devices in real time; the app will show you a map much like the one in Google Maps with a pin on their location. If you’re not too keen on constantly looking at where they are going, a tracking log will be available for you with all their locations and the times at which they were at these locations. Great feature for anyone with a business whose employees work on the road and don’t necessarily work in an office space such as taxi drivers. The real time tracking is a unique safety feature as well for example  a person might be accused of something they had nothing to do with, or as a parent, your children who you are responsible for will always be an under an eye. This way you don’t have to constantly contact them asking where they are, and seldom in these situation do they pick up.

Your child’s most used app or website is probably Facebook, whether they enjoy using the app or not. Much of their social presence and activity will be on Facebook as for many people Facebook was the first social media platform they joined (for the newer generation anyways). If it isn’t their first, it definitely is the longest they’ve been on a social media website.

XNSPY allows you to track Facebook activity, who they’re friends with, what groups they are in and who they are messaging. XNSPY allows users to track Facebook Messenger too, a popular messaging app among teens and adults alike. Almost everyone you know is on Facebook and so the most amount of people anyone would contact is through Facebook. Having Facebook Spy or Facebook Messenger spy is a great feature that one can take advantage of.

XNSPY offers a plethora of features probably unmatched with its competition. Along with the features mentioned above, several other equally as useful and equally as intuitive features are present in the app.  Business owners, parents or people who are just curious have written to us explaining their own use of the app and how it has affected their daily life.  Make use of the features in your own way and write to us about your own experiences!