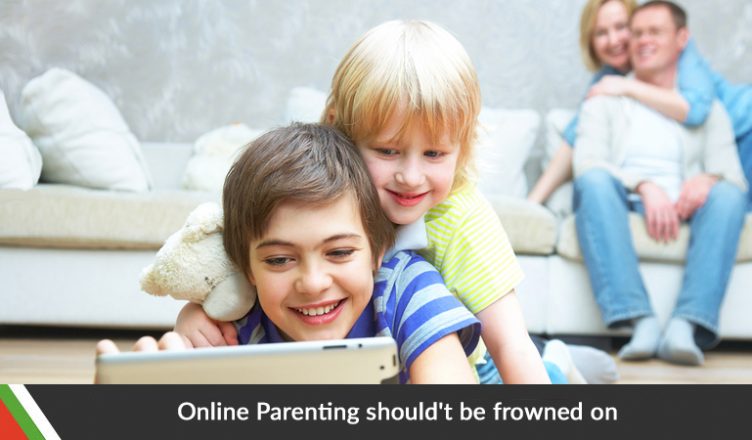 It’s been a while since we got to hear from one of our very own XNSPY parents. So here it is, another story straight from the horse’s mouth…

I had purchased XNSPY after one of my friends recommended to me from work. He said he used it for his daughter after she had continually sneaked out from the house when she wasn’t allowed to leave after curfew. She was planning to sneak out again through her phone when he apprehended her about it. He has two children, one of them is older and married and the other is this younger, rebellious teenager.

About these two children, he told that it was never easy raising them. He said teenagers get rebellious and will do a lot of regrettable, stupid things that they will later themselves regret. And he knows this because the older child tells him that he regrets a lot of decisions they made when they were a teenager. The younger one seems to be following the same pattern.

After I heard all of this, I have to admit, I was shocked because I only have one son, who is now 16 and he is now around the same age as any rebellious kid should be in. My coworker’s tales got me curious because he too might become the same and I might never know because today’s generation lives in their devices and so does my son.

I’m not making any statement as to whether it’s healthy/unhealthy for him to do that or if teenagers are consumed in media, but what I’m saying is that it’s hard to know what my son is up to sometimes because he doesn’t talk to me about his problems or anything really.

Purchasing XNSPY for my son was a decision I made based on my coworker’s advice and because I feel like I’m disconnected to my son. Installing it was pretty easy and I took my sons phone pretending to look for a contact I didn’t have on my phone and I secretly downloaded it on his phone too.

Once that was out of the way, I had access to his messages, call logs, I had WhatsApp Spy, Facebook Spy, and his day access to real time location. I had logs of his location for when I didn’t feel like checking 24/7.

I learned something shocking about my son that day I downloaded XNSPY. That he is a massive nerd! I mean he had good grades and that he was interested in science, but not reading scientific journals, watching videos of SpaceX launches and idolizing NASA type of nerd! I’m so proud and relived! I also am sort of disappointed in myself that I ever doubted him and I should have known all along, but if it weren’t for XNSPY I would have never known and I would have always remained in doubt.

All in all, the app was very intuitive to use and I found that there wasn’t much of a learning curve for me. I would recommend this app to anyone who’s curious about their children’s all too personal life. I now know what to get him for his birthdays and Christmases!

Do you have a story you’d like to share? Write to us in the comments below and get a chance to be featured on this blog!