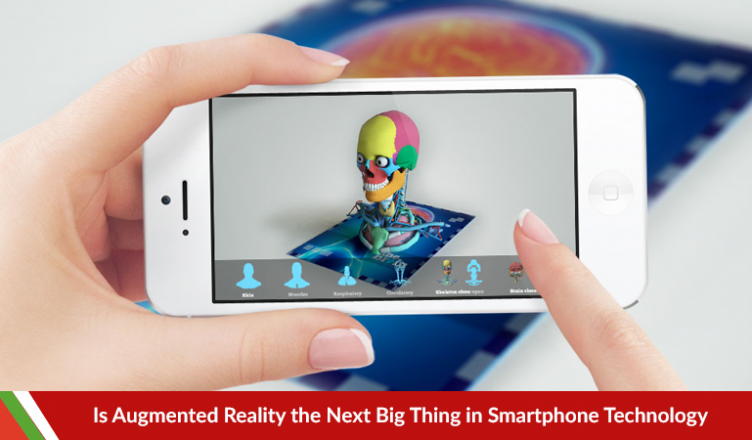 August has seen a lot of crimes related to employees and how they use their positions and authority within the company to carry out outrageous thefts. For whatever reason there have been an increase in workplace related crimes and companies are at a loss. They cannot figure out how they are being robbed blind but in most of these cases it is their seemingly loyal employees who go behind their backs and quietly make off with substantial amounts.

This is especially true with IT companies. A study carried out by insurance firm Hiscox found that there was an average $200,000 worth of theft and a whopping $2400K worth of funds or resources stolen from the workplace in the IT industry. Seemingly loyal employees pocket funds that rightfully belong to the company and as a result those companies suffer heavy losses and even a endure stain on their reputation in the market. The most common crime reported was vendor fraud- or simpler terms stealing cash through transferring client money to a private bank account. Employers have no way of finding these thieves out and reporting them to the correct authorities.

Employees in a Malawian water board ran off with a staggering equivalent of $1.7 million. They used their position at the board to have checks be payable to them so that they could pocket the funds that were supposed to go the water board. Originally they were going to get away with a double the original amount but were caught before they could accomplish their goal. The employees are still on the run and their locations cannot be tracked as of yet.

In the United States the same crime spree reigns. In New Jersey a guard at a security firm was able to rob $100,000 on the first day of his job. The 19 year old guard was in charge of loading and unloading armored trucks, re-filling ATMs and guarding banks. Instead the 19 year old was able to rob from the trucks he was supposed to protect but was caught red handed before he could get away. It is unknown if the thief was acting alone or on his own but speculation says he received prior information. It is still frightening to think that he was so easily able to pocket such a large amount. This particular employee was fortunately caught and prosecuted but who is to say there are not more who aren’t doing the exact same crimes and getting away with it? Employers put their faith in these employees to carry out their jobs and transport huge sums from destination to destination.

In a Walmart branch two employees used their cards to steal a Samsung Galaxy and an iPhone. Store related crimes are one of biggest ways money is lost by companies. Stores have gone out their way to install expensive security cameras and hire store guards that monitor suspicious customers 24/7. But it not the customers they need to monitor most, it is the employees since they make off with most of the money without being caught ever. In this case the violators were caught but again that begs the question- how many were not caught and made off with goods?

One of the biggest fears of a company is their secrets being stolen and sold to rival companies. Par Pharmaceuticals Inc. had this fear realized when two ex-employees started a competitive firm, QuVa, using the trade secrets they robbed from Par Pharmaceuticals Inc. Allegedly, a popular cardiopulmonary drug was ripped off and was being produced  by the competitive firm. The ex-employees allegedly enticed other employees into leaving the firm and joining them who complied and left Par Pharmaceuticals. Par Pharma had invested time and money into their popular one of a kind drug and thus were both angry and disappointed with how it was stolen and then manufactured to be sold as a competitor to themselves.

There is a Pattern Here

Companies have preventative measures against customers who might steal or might embezzle their interests and funds but have few measures to protect against their own employees. Authorities have reported that there is a common pattern with the employees who steal from their employers. Employees who stay late, work long hours and take fewer vacations are more likely to rob their employers. They harbor grievances against their employers and start to steal small amounts of resources. This way they build a good relationship with these employees and as a result employers are less vigilant with them.

Another pattern noticed by Hiscox was that employees who tend to rob their employers are mostly of an older age, commonly 48-50 and have been serving in a company for over 15 years. During this time slot employers do not even bother to check these employees’ actions since they have such a strong relationship with them.

Such embezzlements also usually happen over years and in small amounts. Individuals who steal are clever in what and how they rob. They usually bide their time and steal in small amounts thus reducing the risk of getting caught and successfully carrying out theft for an elongated amount of time. They work their way up to larger amounts and find multiple ways to access company funds and resources just so they can rob more. Employers and clients need to have their guard up at all times to avoid this.

XNSPY Has Always Had the Employee Tracking App

XNSPY offers a variety of ways to keep track of your employees and what they are doing. Using the employee tracking app you can receive timely updates about the whereabouts and actions of those one might have employed and make sure they are not involved in suspicious activities. It is a surefire way to keep an employer in the loop and catch harmful and possibly financially damaging activities and nipping them in the bud to avoid harm. Messages sent and received can be kept track of and even calls can be monitored.