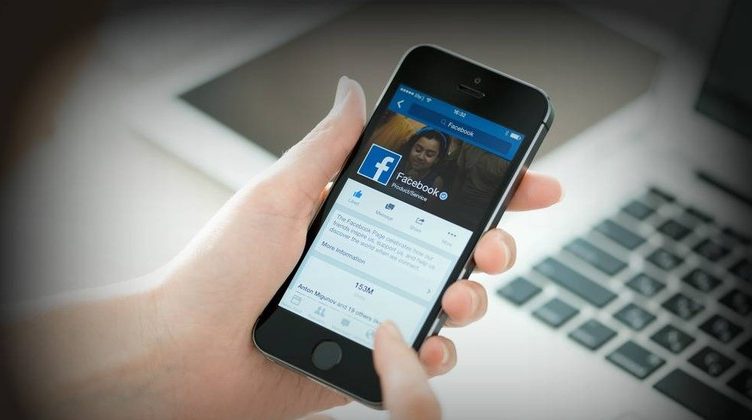 This new Facebook craze has taken over the social media as a sinister trend. Compared to last year’s contender Ice Bucket challenge (which was at least for a good cause), this one is far more disturbing. By the end of this read, you will definitely consider actively monitoring your kids. This trend may also be a deathblow to a recent Free Range Kids movement, elucidating how leaving kids on their own can be extremely DANGEROUS!

This nefarious challenge called the Game of 72 involves daring other teens to disappear for 72 consecutive hours without any contact with their parents. They will only ‘win’ the challenge if they end up as missing person and are left unfound till the time is up.

The game that inspired the hashtag #Gameof72 originated from France where a 13 year old girl named Emma disappeared for three days. On authority’s enquiry, she mentioned nothing but that she played the Game of 72. The trend is slowly creeping into United States and is already linked to the disappearance of three school girls who were eventually found together in Westcliffe, Southend-On-Sea without any harm (thankfully)

To the Water or a Restaurant

It’s not the first time the world has seen a crazy trend prevailing from France. Last year, social media users started a challenge where a person either pays for someone’s meal or they jump into a river. The stunt caused death of a teen who drowned after throwing himself into the river.

Then we had the cinnamon challenge which involved swallowing scoops of cinnamon. Well it did end of with some Lungs injuries and poisoning,

This challenge is an eminent reminder for parents that tracking their kids’ social media activities is extremely important. A parental control app that can lookout for what teens are sharing on social media can essentially help parents premeditate their kids’ activities.

It’s also pertinent that parents educate their kids about the risks of social media. They should also learn to use social media so that their kids find themselves in a comfort zone where they can discuss their online issues.