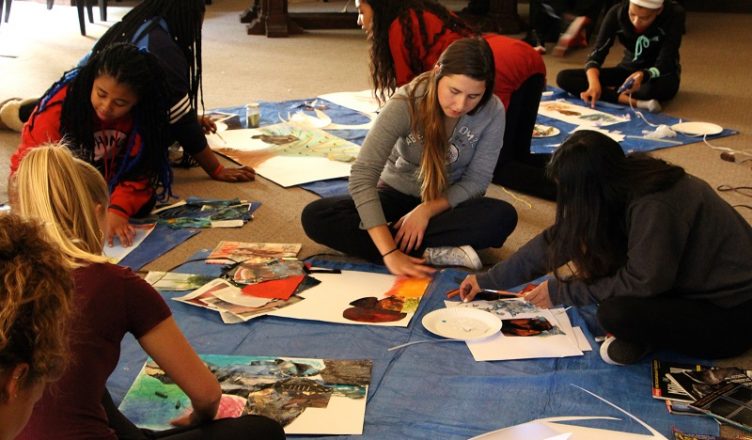 Don’t you sometimes wish your kids would’ve have skipped the complicated teen age and transitioned straight into adulthood? Ah, if only parenting were that simple. As if you didn’t have enough to worry about what with their grades and their peer group and their nutrition, you’ve got to deal with their weird behavior problems as well. Call it rage, call it angst, call it rebellion. But yes, all teenagers have a phase where all they seem to want to do is disagree with you.

So how do you “parent” when the kid is being so difficult?

Teenage rebellion can take a number of shapes. Your kid could have a punk phase where they start dressing up in black and pink cutoffs and dye their hair. Or they could suddenly decide they are emo and start talking about death and darkness. But let’s not just talk about media tropes. Kids in the real world will have more complex ways to rebel that you might not be able to point out by jargon and attire. And so it is your job to understand why they are acting the way that they are.

Your kid could rebel by

Every kid is different, so they’ll have different ways of acting out. What you can do as the parent is understand what is making them act the way that they are. But also know that it is all a part of growing up.

Understand Where Rebellion Comes From

The two main ideas they will rebel against are

Sometimes, kids only do deviant stuff to fit in. For example, they might start smoking because their friends do it. And that makes understanding things a bit more complicated. Because how would you know if they’re only smoking for acceptance or if they’re doing it on their own accord? Well, there is a way you can find out.

Psychologists agree that teenagers with lower self-esteem have a higher chance of rebellion. They are easily influenced by other kids in their peer group or a pop culture figure they idolize. In that case, you’ve got to look for signs.

All the rebellion, be it from peer pressure or from their own will takes a toll on them as well. Which is why you should look for these indicators:

You need to know that this phase is perhaps more stressful for them than it is for you. The US Centre for Disease Control and Prevention has the numbers on kids with mental disorders.

Behavioral changes in teenagers are okay. Anxiety, stress and depression is not.

When your teenager is being difficult, being stricter with them only makes act out even more. So be logical and try doing these things instead.

Kids in this age are only figuring out who they are. All these different phases and mood swings and behavioral changes are just part of the process of self-discovery. So let them go through this process on their own terms. They’ll be all grown up in a few more years, anyway.