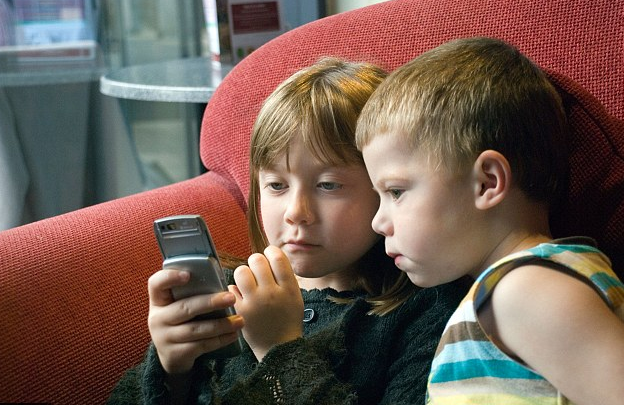 ‘Call of Duty’ and other violent online video games have always been in the spotlight for their controversy. They have always garnered attention for the hatred, bullying, trolling and sometimes violence that they might cause. Whether the games themselves are to blame is still up for debate but it does not change the fact that these games have been at the center for this violence and hatred for a long time and this needs to be addressed. These games have spawned violence and violent behavior in the past and still continue to do so to this day. It is worthy to note however, that these events and incidents are almost always a result of the online interaction that occur in these games- so these games themselves should not have 100% of the blame here.

Whatever the case or the cause may be, it does not make a difference to the family and friends of a Wichita, Kansas resident, Andrew Finch. However, Finch had nothing to do with the incident- in fact he was not involved in any way at all.

The dispute began between two players in an online ‘Call of Duty’ match. The dispute was over a $1.50 wager between the two players. One would imagine that these two players were on opposing teams or sides but in fact both were on the same team. The wager was set for a match the two team-mates would play against another rival team. The two individuals lost the match resulting in some heated arguments and enmity between the two. As a result of the argument, one of the individuals had a third person call the police in an act known as ‘swatting’ within the Call of Duty community. But the address that had been given out was a fake one and was just to serve as a threat to the other individual. This address was close to one of the individuals involved in the argument.

Police arrived on scene of the house with false information.

“It was a shooting call involving hostages,” Police Chief Troy Livingston said. “The original call, we were told someone had an argument with their mother and dad was accidentally shot. And now that person was holding mother, brother and sister hostage. We learned through that call that a father was deceased, and had been shot in the head. That was the information we were working off of.”

The individual responsible for making the call says he is not the responsible for the death of Andrew Finch. The suspect has been identified as Tyler Raj Bariss who went by ‘SWAutTistic’ online. Bariss is notorious for making such fake calls and even called a fake bomb threat on an ABC studio in Glendale, CA.

Why Parents Should Care

This incident should open a lot of parent’s eyes. ‘Call of Duty’ and other popular online competitive games are mainly popular among children and teenagers. Though the games may seem innocent and harmless- the online gaming community is infamous for being a toxic cesspool of hatred, bullying and general negativity. This of course is not true with the community for all video games but is a common and unfortunate similarity among many of them. A child interacts with these communities every day or hours at a time and who knows what kind of bullying and abuse they are going through. Online videogame communities have become the hotbed of cyber-bullying cases and every day we hear of more and more cases coming through where children are suffering at the hands of it. It has really become an epidemic with cases coming in almost every day.

In the unfortunate case of Andrew Finch, all parties involved were adults. Imagine having your home being swarmed by police because your child had an argument with someone over a ‘Call of Duty’ match. And many kids and even adults are quick to anger in these videogame matches and we have seen the results of this anger in this tragic case.

But fortunately for parents, this epidemic, just like every other has an antidote. XNSPY is the mobile phone app every parent needs installed on their phones. XNSPY allows parents to read incoming and outgoing messages on some of the most popular messaging apps today like WhatsApp, Kik, tinder, Facebook Messenger and many more. It allows you to track and listen in on phone calls and even check call records.

Most, if not all online games have online functionality through smartphones these days. So unbeknownst to many parents, it has actually become much easier to keep track of their child’s online interactions. So if you fear that your child is involved in some trouble as a result of a XNSPY can help look into what might be bothering their child by allowing them to read their text messages on every popular messaging app in the market.

Parents can rest assured that there are tools out here such as XNSPY that can help them to deal with the problems in their child’s lives. Incidents like the one of Andrew Finch can easily be avoided with children if their parents can step in and nip the problem in the bud. This, of course can only happen when parents know something is wrong- and that can only happen if they have the information. And that can be easily attained with XNSPY.