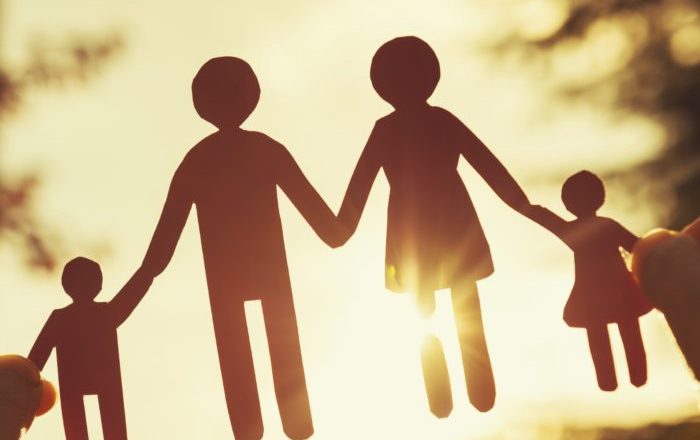 My 16 year old daughter is very active on Twitter. Ever since the Election cycle started, she spends almost all of her free time arguing or debating with some anonymous person or involving herself with some movement.

I try to stay away from ‘debating’ with people online, especially about politics, because it always turns out to be arguing and shouting matches rather an actively trying to change someone’s opinion. I however was somewhat proud of daughter for trying to stay aware and fighting for something she believed in.

I was not aware though at what lengths trolls and people with malicious intent are willing to go for a joke or for what they want.

My Daughter As A Target

My Daughter obviously uses most of the modern apps i.e Snapchat, Kik, Instagram etc. I knew the potential risks of this apps so I installed XNSPY on her iPhone before I gifted it to her, and honestly I did not know how much it would come in handy when I first got it.

Anyways, after her usual Twitter arguments, she started getting Direct Messages on Twitter that had some very unpleasant things to say about her. She was shocked but quickly blocked these people. The real shock came when these trolls started sending her threatening messages on Instagram, something she had not linked in her Twitter.  The trolls did not stop there, soon she started receiving messages on her different platforms threatening to release our home address (Doxxing) and private pictures they supposedly captured.

My daughter was stubborn and did not tell me about these messages or the threats she was receiving. She thought she could take these trolls on all by her own and was looking to reply to all of these messages.

Now if you are a parent who is aware that your child is being targeted online, the last thing you should allow is to have them reply to these trolls. Because to them, it is all a joke and these threats that they send are in a way, bait. Bait for something more devious.

How XNSPY Helped Me Intervene

My daughter always seemed agitated or just mad but she wouldn’t tell me what was going on. This is what made me suspicious. I did install XNSPY, however up until now I did not have a reason to use it. Through XNSPY, I was able to monitor her app activity and actually read the messages she received on Kik, Facebook and Instagram. I even read her WhatsApp messages to her friends, saying how she will retaliate.

I realized how grave the situation had become and stepped in to intervene. I confronted her about how she seemed agitated all the time and coerced her to tell me what was going on (even though I already knew). It took an argument but it eventually got to the point where she told me what was going on. I then convinced her that engaging these trolls was exactly what they wanted, and that she should stay off of twitter, or any social media outlet, for a while. She did exactly that.

I urge every parent to be aware of the dangers your children are susceptible to and to take action when necessary.