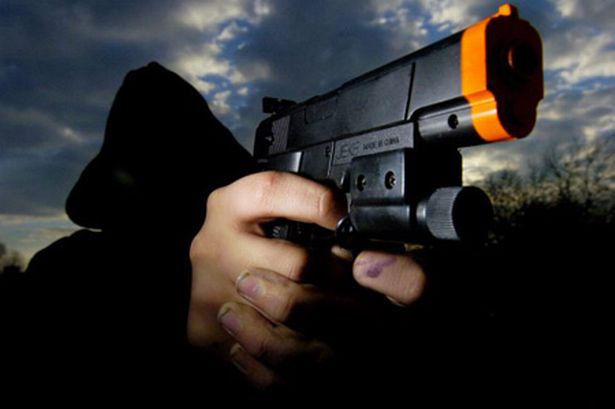 I have always talked about how bullied teens face difficulties in their school, personal and social life and how the bullies have always been the villains of the story. But this new study reveals another horrible facet of the aggrieved bullied kids—they are more vulnerable to carry weapons to school (31 percent more chances)

We have the bullies and the bullied and then we have the spillover effects of these two on other students at school. Putting it simply, bullying at school has other stakeholders: kids who aren’t even at either end of the spectrum may suffer from the consequences of the prevalent bullying phenomenon. Take the example of Columbine High School massacre, giving us a lesson that premeditated violence is not just a work of bullies, but their victims as well.

Another study elucidates this phenomenon. Teens, who are bullied have higher chances of depression and suicidal thoughts. Dr. Andrew Adesman, senior investigator of the study explains bullying occuring in three main ways—face-to-face, electronic bullying outside the school, and dating violence. She emphasized the influence of cyberbullying that can be far more hurtful than playground bullying, consuming a student’s body and take over it like a wildfire.

What is the takeaway for parents in this discussion? Don’t take cyberbullying lightly! It may be difficult to sort out the issue of school bullying proactively because of too many participants and stakeholders. But for internet harassment, the solution is there and very effective. A smartphone parental control software can be installed in kid’s phones and tablets. Any behavior of harassment can be detected in a timely fashion, which can help minimize the collateral damage.

Dealing with Teen Depression and Anxiety

This is the flow chart for cyberbullying:

Use these clues to identify if your kid is a victim of cyberbullying and provide all the assistance that they want to bring them out of the trail. Because while school shootings plague the nation and gun laws remain faulty, you’re the only one that can make a difference. Starting at home with your kid.