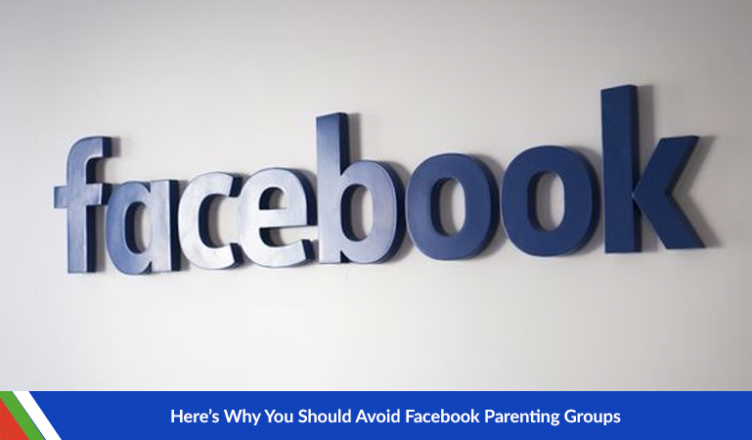 The application market is still one of the most visited places on the internet. More and more people are able to access mobile phone technology and the internet from around the world. This means that every year there has been a substantial increase in downloads and increases in traffic in the application market, especially on Android platforms and Google’s Play Store.  Apple’s iPhone and iOS seem to lacking growth in emerging economies and other third world countries simply because the iPhones are much more expensive than the Android supported phones found in countries like these. Apple may need to look into this matter if they want to expand globally.

But as is-the Android application market is still seeing a mammoth amount of downloads on its Google Play Store platform. Most of the top downloaded apps in the past month on Android platforms seem to have been messaging apps. Most of these apps also are owned by the technology and social media titan- Facebook. Out of the top ten downloaded apps in the past month, Facebook owns six of them.  This is quite the accomplishment for the social media company.  But it is also a red-flag for parent and guardians around the world.

Here are the top downloaded apps in the past month.

WhatsApp Messenger has been one of the most popular messaging apps in the market ever since it was released into the market. It still quite has not found its footing in the western market especially within the United States but everywhere else in the world it has become the staple messaging app everyone downloads and uses.

This past month it received 88.48 million downloads.

WhatsApp Messenger is messenger that gives the user a lot of useful features inside the app. The file-sharing system is one of the strongest features in the app hands down. A user can send and receive .pdf files, pictures, documents and much more. People can also put up their personal ‘stories’. The app of course is not present without its fair share of controversies. It allows for complete end to end encryption meaning that not even concerned authorities can view messages sent and received on this app.

The app to come in second after Facebook’s WhatsApp is Facebook’s own Messenger. The messaging app first started out as the social media website’s own chat servicer but eventually transitioned into a much bigger deal when it became its own entity. The messaging service on the social media website- especially on mobile versions of the website requires a user to install the Messenger app before they can send and receive messages.

Messenger also features video calling and voice calling and also lets users send pictures back and forth. As stated before, it was started to replace Facebook’s own on-site messaging service and over the years it has accomplished its goal.

The app received 76.64 million downloads in the past month.

The image sharing website- also owned by Facebook ranks third in most downloaded apps in the past month. The app rose to popularity early in the days of the application market and ever since then has maintained a top position in downloads.

The app lets users post pictures on a timeline and let them view pictures of other people as well. The app rose to popularity primarily because of the photo filters it featured but also had a plethora of other features it boasted. The recent stories feature- which it blatantly ripped off from Snapchat has also become its most popular and most used feature.

Instagram has seen many new features and updates being added to it over the years and has maintained a respectable position in the market as a result. This past month Instagram was downloaded 42.94 million times.

The social media giant needs no introduction and its app too for that matter. The app for the social media website itself ranks number four on the charts for the most downloaded app in the past month.

The app is basically the website optimized for the best mobile user experience. It has all the features the website offers plus some more smart-phone centric such as linking between other apps and file sharing. It also features a ‘story’ similar to WhatsApp, Instagram and Facebook.

The app was downloaded 33.56 million times in the past month.

It was obviously designed with slower internet connections in mind and is largely popular in countries where a stable internet connection is hard to come by. The app can also be downloaded on older phones that are not smartphones. This is a major selling point for the app as a smartphone is still much too expensive for people to buy.

The app was downloaded 22.42 million times.

Wish is a relatively new app that has quickly gained popularity with its users. It is a shopping app that lets users find items at a cheaper price than they would in stores. It finds items that you would normally receive at a higher price at a much reduced price and even delivers said item to your location.

Currently only operating in the United Stated and Europe it looks to expand its users to Asia soon. The app has amassed a total of 21.98 million downloads.

The pictorial story based app- Snapchat is one of the most popular apps available in the app market and has maintained that position ever since it first came to the market.

The app is a fun mixture of posting stories, taking selfies and keeping up to date with fun news. It allows for users to send each pictures and post to their story from which other users can view for 24 hours. Recently it added feature that would allow for strangers to view your location for which it received some criticism.

How XNSPY Can Help

It is pretty evident that messaging apps dominate the app market- and that means that there are a lot of ways for your children to hide what they are doing from you. But fortunately, the spying app XNSPY allows for concerned parents to view what their children are up to by allowing parents to monitor sent and received messages, images, texts and documents.