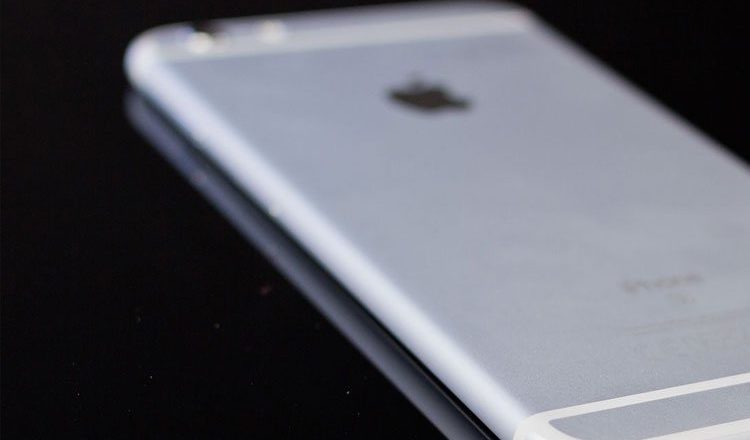 Users have always written to us about their experiences and how they used XNSPY in various situations and how they solved their problems through its feature. If you’re scoping around, doing research and trying to determine whether XNSPY is the right choice for you, look no further, as the following as a few testimonies and personal examples people have sent in that might speak for you situation too, and might help you determine whether you need the WhatsApp spy or Facebook Spy that you’ve been hearing about.

We’ve kept the testimonies short so you don’t have to go through the whole read through and bore yourself, but if you want to you can always check out the blog for more!

“I bought XNSPY after I read up on a few blogs and realized that I couldn’t do without it after I bought it. My teenage son can be a nuisance sometimes as he spends more and more time outside the house rather than in it. This sort of behavior always keeps me worried because he just doesn’t tell me where he is sometimes and the communication between is zero. After buying XNSPY, I had a lot more assurances and a lot less worries. I used the real time tracking to see where he was heading and where he was. I don’t mind him being out, he’s growing up and he’ll sure learn a lot more outside the house than in, but now that I know where exactly he goes and what he does when he’s out. So I’m a happier person because of XNSPY!”

“ …It’s like you can’t even trust people anymore! I have a few employees for a small business that I run locally, nothing too grandiose, but after a few years of working in this business, I would catch some odd numbers in our reports. It wouldn’t make any sense, we had everything in order, paid all our taxes and did all our budgeting responsibly yet chunks of money here and there were still missing.

I decided to put my foot down and recalled all my employees’ devices (with the excuse for an upgrade), I returned their devices with XNSPY downloaded in all of them and I had the control panel with me. I used the WhatsApp Spy, Call Logs and Message Log Spy the most and I gotta say, I would not have ever known what was up had it not been for this lovely app. A few of employees and been stealing stock and selling it off for their own profits. I promptly fired them. Thank You XNSPY!”

“XNSPY helped us get a man arrested! We had mutually agreed that having this app on our device was a smart decision as you may never know what might happen. Never in a million years did I think that I would actually need the app! Long story short, my daughter was involved in a mugging where she had to give up her bag and wallet that had all of her cards, ID card, Driving license, almost everything. They took her phone too. We were able to track the perpetrators of the crime and with the help of the police, we had got them arrested.”

Hopefully you saw something in these testimonies and it hopefully convinced you enough to try it out for yourself! If you have a useful experience with it yourself, please write to us about how it helped and we’ll be sure to feature your experience on our blog.