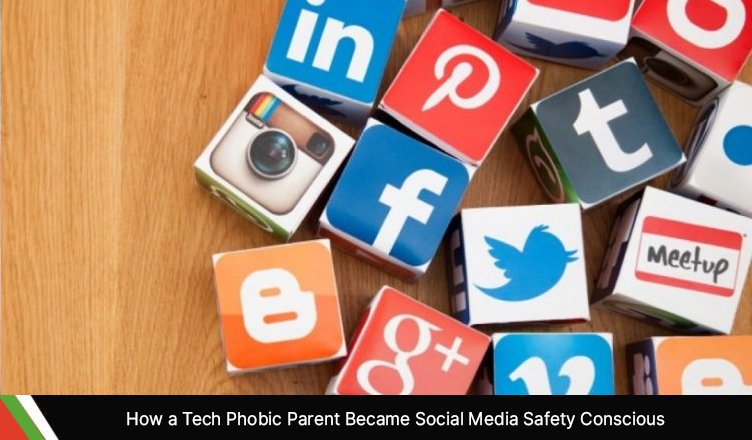 Here is a really interesting account of a parent who was a self-proclaimed tech phobe who had to quickly learn the importance of social media knowledge. Their journey from being completely clueless to slowly gaining awareness of the digital world around them is what got me. Sometimes, we at XNSPY tend to forget just HOW new social media and smart tech can be for some parents. This particular entry served to remind us that. Here is the account in their own words…

I never knew that as time went on, I would have to learn newer ways of parenting that would help me keep up with the times. This would mean I have to get out of my comfort zone and experience new things. A couple of years ago, I would never have thought to monitor my children using an Apple spy app. How the times have changed.

For me, this meant that I had to learn how to use smartphones. I know what you’re thinking: who in this day and age doesn’t use a smartphone? Well, meet me. I’ve never really been one with all the latest trends in phones and such. I used to think I was being sensible. I didn’t want to spend excessively on fancy phones. I was happy with my flip phone anyway. It did what I wanted it to. It made phone calls, I could text people. Isn’t that what phones are for?

So it shouldn’t surprise you when I say that I didn’t even own a Facebook account. Not that I was completely clueless on how to use a computer. I could Google stuff when I wanted. For instance, I could look up new recipes when I cooked for my children. Or if I had an ailment, I could Google symptoms and such. I once made an email account for myself, but I never had much cause to use it quite as often.

In some ways, you could say that I was being tech phobic. It’s not that I was indifferent to all this innovation happening around me. I told myself that I didn’t need them. Because needing them would require that I learn how to use them. And that was the scary bit. My kids on the other hand grew up with these devices in their hands. They knew how to use them before they could even string together a sentence. For me, these tablets and smartphones were like devices I had never seen, nor could ever know how to use.

It wouldn’t be long before my children would grow up into preteens and teen that there would be a shift in our household. Older kids means very different kinds of problems that require different parenting tactics altogether. One day, my little Cindy came home crying because children were making fun of her in school. I asked her what exactly they said to her that made her so upset. Turns out they never really said anything to her face. They just pointed and sniggered because of what had happened on Facebook the night before. Cindy had uploaded a picture of herself (a self portrait they like to call selfies). One of her classmates pointed out how she looked like the cartoon character Chowder. Soon, more classmates joined in and started chiming in and before she knew it, they had nicknamed her as such, leaving her distraught and in tears.

This was a very unusual situation for me. I know it is common for kids to get into pointless quarrels such as these. What took me by surprise was the fact that such behavior has transcended from the school playground onto their online worlds. Who knew Facebook was yet another playground where bullies pick their victims and other kids join in the mockery for fear that they might become the next target.

This incident made me do some research of my own. I read up on cyber bullying and other related incidents with kids on computers where things had gone wrong. I found that I wasn’t the only mother in this situation.

Part 2 of this account will be up and ready on this blog soon, so stay tuned!