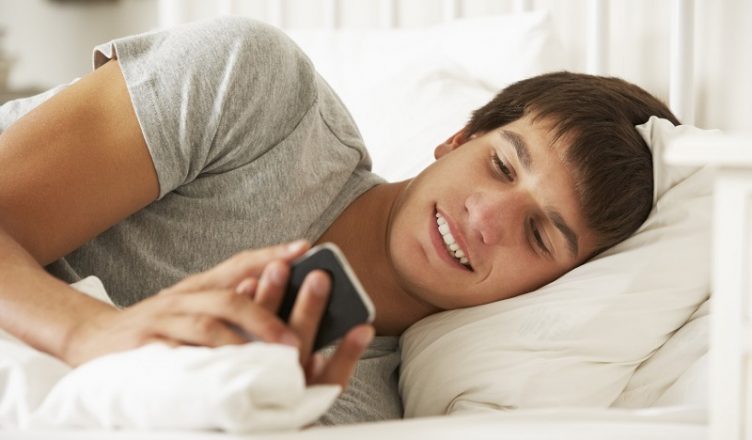 In a recent development, children have found a clever way to avert their parent’s eyes from their most suspicious activities. There are now using secret apps to hide files from parents. This means they can use it to conceal things like selfies, videos, text messages and other files. So how do parents look after the digital wellbeing of their kids properly when half the problematic stuff is hidden from them?  As always, we have a fantastic solution.

How Do These Secret Apps Work?

But first, let’s talk about how these infamous secret apps work in the first place. Basically, what they do is put any photo, video, message, or any other file that the child would want to hide protected under a passcode. But here’s where it gets even sneakier: the app itself acts as a calculator or clock or a calendar (basically apps you won’t think to check on your child’s phone). The kids have to enter the passcode on there to access their ‘hidden’ stuff. It’s actually genius if you think about it. It’s like a safe locker within their phones. Or a virtual Room of Requirement. But the fact is, kids are going to try to hide their mischief under there, which can sometimes come back to harm them. They could be hiding things like nude selfies, adult content, or suspicious text messages. Otherwise they won’t really have a reason to hide away, would they?

The Mobile Spy App to Rival their Secret Apps

Here’s how you beat your kids at their own game: you use a secret app to rival theirs. Except this secret app is designed especially for parents. And it works just as sneakily as theirs. XNSPY installs onto their devices seamlessly, then hides itself from view. After that, it works discreetly in the background of their phones so they have no way of finding out that it’s there.

Your parental spy software will record everything that goes on on their devices. From text messages, to WhatsApp chat. From sound recordings to downloaded music. It lets you monitor every aspect of their digital identities. Which is quite a power trip if you ask me. But you’re the parent, and that is exactly the kind of control you are going to need if you wish your kids to have responsible digital upbringing.

Read More: Everything You Need to Know About WhatsApp Spying on Android

The Dashboard Has it All!

So, how is it going to help you combat the secret app your kids use? Three words: XNSPY Control Panel.

Remember how we told you that XNSPY records every single thing that is on your child’s phone? Well, everything that is captured is uploaded onto this Control Panel. Anytime your kid sends or receives a message, a copy of it is saved onto it. Anytime your child takes a picture, you get to keep the file with you. No matter where on the phone they hide and store it.

So there we go. I told you we had a great solution. If you want to learn more about how the parental spy app works, click on the link. It has all the details about all the offerings XNSPY has for parents!