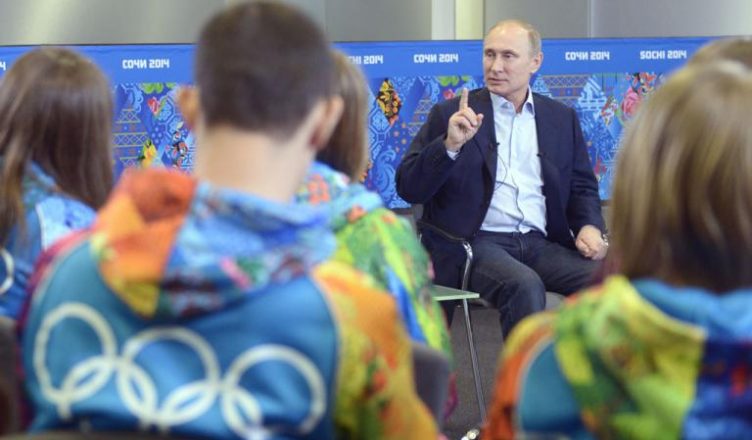 A while ago, Facebook did some research to find out who its core users are. Social media is always seen as a youth thing, isn’t it? But apparently, the numbers gave them a different picture altogether. They found that their teen demographic is dwindling. Kids are moving away from Facebook it seemed.

Mind you, this research was conducted in 2013, surely things might have changed in this time? As it turned out, their original numbers were wrong. It wasn’t the numbers that were dwindling. It was popularity. Teens were still using Facebook… they just didn’t liked it.

Facebook isn’t cool anymore. That’s the problem here. Kids still use it, but they won’t brag about it. They use it more out of convenience than anything else. In the same way we can’t live without the telephone or a watch, Facebook is too darn useful to quit, and that’s the annoying bit. Or as Huffington Post puts it, it’s like ‘indoor plumbing’—not entirely necessary but has way too many benefits.

So the original study remains true to some extent. Teens aren’t using it with the same enthusiasm as they’re using, say, Snapchat or Instagram. But they’re still using it.

What is it that is still keeping Facebook, going? Why it is the teen’s parents of course. The same study has found out that the future of this social networking website are the parents that are slowly but surely learning to adapt to the connected world. Facebook happens to be the Segway that is wheeling them into it.

This is rather refreshing for me to hear. Because up until this point, social media moguls have always looked to teens to predict their future prospects and to make creative decisions. So the fact that the leading website is now looking to parents and the older audience for inspiration is actually quite progressive.

And that is what this blog is about isn’t it. You’ve always been the stars of our little conversations, too. Our goal, from the get go, has been to educate and inform you about the digital world. Sure, you didn’t grow up into a world of smartphones, but you’ve seen it all. Which means you have seen all breakthroughs in tech and you have adapted to them, too. You see? You’re doing just fine and we’re going to make sure you stay on top!