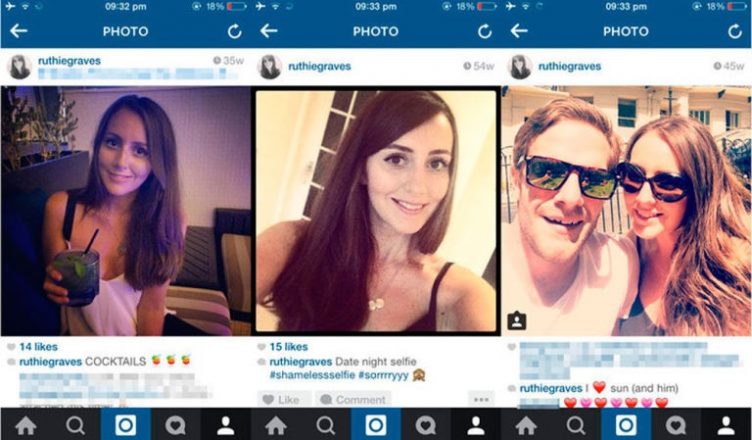 Here’s an interesting story I read in the news today.

And it involves three cyber dangers that we’ve been discussing at length on this blog:

The underlining lesson in this news story was that anyone—child or adult—can fall prey to cyber dangers.

This story first surfaced when Justin (which, fyi is an alias to protect identity) made an online friend in someone called Leah Palmer. Leah, apparently, lives a glamorous life. She works in fashion, travels around the world, has lots of friends and is almost Insta-famous. And as Justin and Leah grew closer and began a relationship, they planned to meet up, only to find that Leah would always be unavailable. Travel, illness, or family tragedies always kept her from meeting Justin in real life. Justin didn’t think much of it, but even he had to admit something was awry.

Justin isn’t the only one ‘Leah’ had befriended. British DJ Fenton Gee was also one of Leah’s online romantic escapades. However, after speaking to her for a while, Fenton wasn’t as taken with Leah as Justin was and knew that a lot of things about her simply didn’t add up. He suspected that she didn’t even live the life she posted in Instagram and various other social media sites, and publically called her out on it.

What’s even more curious? Once backed into a corner, Leah would disappear completely, cutting off all contact. To keep up with the façade, she even had another character playing her mother. This mother would call up Justin and Fenton asking where she was.

Pretty soon, news travelled (as it often does on the internet) and Ruth Palmer found out that nearly 1000 of her photos had been stolen by a stranger posing as Leah Palmer. The identity thief—who still hasn’t been traced down—had fabricated an entire fantasy online life for herself based on these pictures and lured several men into false relationships.

Ruth Palmer is a 25-year-old from Brighton who works as an account manager in Dubai with her husband. Ironically, the con artist has more Instagram followers than does she. But even so, the con artist has stolen parts of her life to create an online façade. Ruth’s friends in pictures end up becoming her friends… Ruth’s husband became Leah’s “crazy ex”.

Even more troubling is the fact that once Ruth has these fake accounts taken down, the mystery con artist creates another one within days.

This story is a typical lesson in identity theft, catfishing and digital kidnapping that we always talk about. It just reiterates how important it is for you to monitor how your children use social media. Once you’ve got the right parental controls, check that they

Keep in mind how difficult it has been for Ruth Palmer to track down the con artist and learn to take matters in your own hands. Be the one that protects your children.