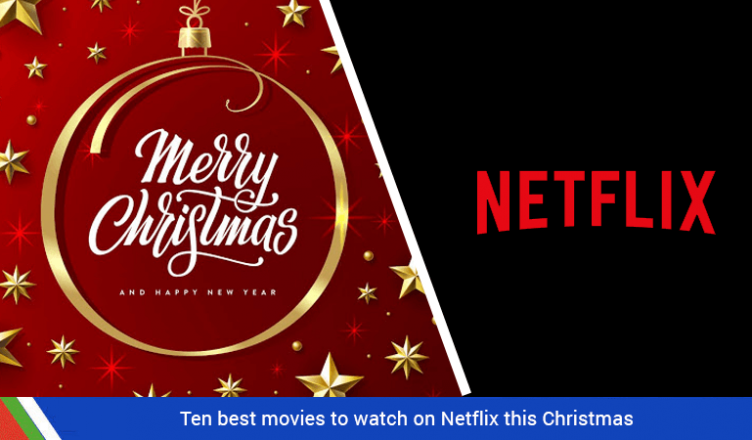 Just like all celebrations in the year 2020, Christmas is also going to be celebrated a little differently. However, you can make the most of it by taking some time off from routine work and relaxing. So, grab your mug of hot chocolate, wear your fuzziest pajamas, and hop on the couch. We have compiled a list of the top ten movies to watch on Netflix this Christmas break. You no longer have to waste your time in searching for the perfect movie this holiday season. These Christmas movies are sure to get you in the spirit of the season.

This Christmas: Chaotic family comedies are very relatable for most people. If you also are a part of a crazy bunch, this movie is for you. The ensemble film stars Idris Elba, Chris Brown, and Regina King. The entire Whitfield family, and their romantic interests, gather for the first time in four years. Many secrets get revealed during the process. However, through all the drama, the value of a home, family, and the holidays.