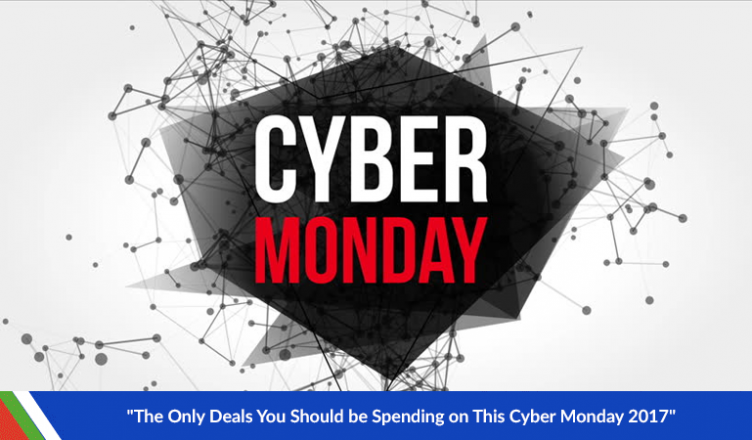 Here comes the 2017 holiday season with all the shopping possibilities in the world. Stores and companies are literally giving you their products in amazing deals that you can never find any other time of the year. 2017’s been a very happening year when it comes to tech and let’s be honest, tech gifts and presents are the best gifts. From the coveted Nintendo Switch released with the record breaking Mario Odyssey to Microsoft’s uber power Xbox One X and let’s not forget all of the phones released too, most anticipated of them all, the iPhone X.

Let’s look at all the possibilities of the sale season and what it has to offer us:

The Philips Hue Starter Pack is a colorful addition to anyone’s home and is a goof introduction point to anyone looking to start using their smartphone for a smart home. It’s pretty easy to wrap your head around and simple to install. Your smartphone will do most of the work, even works with Siri and other voice controlled apps. Just make sure to have your light switch on whenever you’re meddling with it on your phone.

For anyone who grew up In the 90’s or grew up with Nintendo, the Nintendo Super Classic is, well, a classic. A console of it’ time that truly stood the test of time, the Nintendo Super NES Classic comes with 21 vintage titles such as Super Mario World, Donkey Kong Country, Super Mario Kart, The Legend of Zelda and the never before released Start Fox 2.

Do you will feel like you’ve been left behind on the whole virtual reality thing? Like you hear about virtual reality one day with Oculus Rift and this thing called HTC Vive, an the next thing you know there’s whole video games in virtual reality and Youtube videos and even movies. And you still think of it as a thing of the future.

Don’t you worry though, Google has got your back. With the Google Daydream, you can the world of virtual reality in relatively inexpensive way.

XNSPY is perhaps the best cell phone tracker out there built for a dedicated tracking experience. It works both on iOS and Android and includes features such as call tracking, message tracking, location tracker, WhatsApp Spy, Facebook Messenger Spy and many more features.

The Holiday Season is a great time to express love and gratitude to your loved ones, without being too hefty on your pockets!