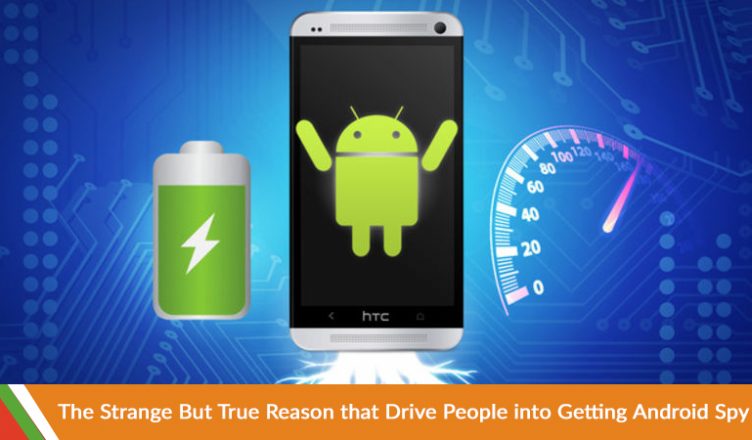 Spy software has often been the subject of much controversy around the internet. The word “spy” implies that one party snoops on another without their knowledge. There are so many negative donations attached to this word that everyone has something to say about it. One thing is for sure, though. It captures people’s attention.

So when an app claims to be spyware for Android, you know people are going to listen in, whether they want to use it or not. It makes sense that people are intrigued by why someone chose to use apps like XNSPY, especially in the parenting context. But before we delve into that, we also want to hear what the other camp has to say.

People who are anti-spying are people that assert they are pro-parenting. For them, a huge part of the parenting deal is building trust. Trust happens to be a two way street while spying is a one way communication. This camp thinks that a parent turns to spying devices to use on their children when they can’t use their best judgment. For instance, in his book “The Gift of Fear” author Gavin de Becker explains that parents that install nanny cams already know that something is wrong. It is just that they don’t trust their parenting instinct enough so they need tools and camera to help them find out the truth.

Moreover, this camp is also of the opinion that spying isn’t an option because it won’t stop the child from doing what they do. They’ll just find out better, more secretive ways to do what they do because they will somehow find out that you’re spying on them. So at the end of the day, you make them into better “cons”. They will know how to hide contraband better, they’ll know the perfect lies to tell you and they’ll know what behaviors will make you succumb to their desires.

The Case for Android Spying

What about parents who are pro-spying?

This camp does not see itself as pro-spying. They see themselves as pro-parenting, too. They just feel like they need to monitor their children’s smartphones, and they do so with pride.

These parents say that when you spy on a child’s smartphone, you get to find out a lot more about their lives. You know who your children are talking to, what videos they are watching online, what sorts of things interest them, and what sorts of things they talk about using their smartphones. Moreover, most Android monitoring apps also come with a GPS tracker, so parents are able to track the physical locations of the children as well.

This camp believes that by spying on their kid’s smartphones, they are being better parents. There are certain boundaries a child has that parents should respect. For instance, it is okay for the child to close their bedroom doors for a couple of hours. Or it is okay for them to maintain a diary to pen down their thoughts without anyone else reading them. But smartphones are not diaries. They are a privilege and parents should have control over how children use them. Kids should be able to lead their lives uninterrupted knowing that their parents trust them enough to do the right thing. At the same time, they need to know that the parents will find out the moment the trust is broken and there will be consequences for it.

When is Android Spy Useful?

I think there is one thing that most parents agree on—puberty is a hard time. Kids do not understand the changes they are going through. They find themselves confused, and trying to figure out who they really are as people can be overwhelming. This confusion, the dissonance can translate itself into various forms of deviance. Some teens tend to act out by breaking rules, trying something reckless or being angry. Others will become reclusive and suffer silently, harming no one but themselves.

No matter how a child chooses to express themselves, parents need to be prepared with certain situations. For instance, a child could be sneaking out of the house at night even though they knew it is dangerous for them. Or they could be viewing adult content online because they are curious and feeling experimental.

It in times like these that it would be useful for parents to know what their kids are doing when they use their smartphones. It’s not just about catching your child in the act so to speak. It is about knowing how they use a privilege.

Think of it this way. You monitor and mediate your child’s behavior in the offline world, do you not? You make sure they behave well around others, that they are polite to their peers and that they stay out of harm’s way. Why does this have to be so different in the online world? Above all, how can you make sure your doing your parenting duties right when you’re blindsided by their online world altogether?

Not only is this irresponsible, it is altogether reckless.