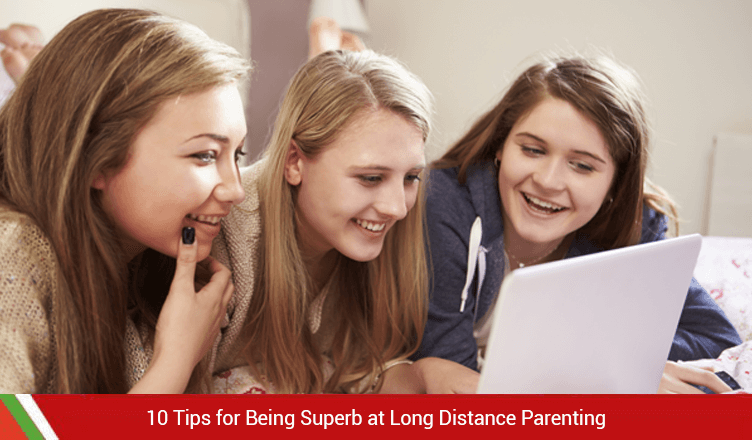 Being away from your kid with any degree of permanence is difficult. You could’ve relocated because of work, you could be deployed, your child could be studying abroad, or worst case scenario—you could be separated from your partner. But knowing that you’re probably going to miss out on many important moments in your kid’s life… now that’s the tough part.

Except we’re in 2015, which means it doesn’t have to be that tough anymore. Long distance parenting is snazzier than before. So whatever your reason is for being away from your child (whether temporarily or permanently), you still can be a pretty good parent. Just follow these tips.

The first thing you’ve got to do when you’re a few miles away from your child is to communicate regularly. And by regularly, I mean having a proper schedule that you abide by no matter how busy you are in your separate lives. Sure it’s easier to find common time when you’re all living under the same roof. But as the parent, you’ve got to take initiative to step up and be the one that makes the telephone call, or has a Skype conversation or gets on Viber.

Here’s the other aspect of this communication thing. It’s got to be about more than just you asking them if they’re feeling okay or if they’ve done their homework. It’s got to be more meaningful so that you’re still connected to them.

If you saw Linklator’s “Boyhood” recently (the film that took 12 years to make), there was a really interesting scene where the dad (played by Ethan Hawke) picks up his kids from their mom’s house and forces a conversation out of them.

To me, this scene gave a pretty smart perspective on what makes a long distant parent versus what makes an estranged parent.

Just because you’re away, doesn’t mean you have to slack off with the rules. At the end of the day, you’re still a parent. You’ve got to set rules, create boundaries and make sure your children stick by them. A lot of long-distance parents go easier on the kids to appear more likeable to them. But honestly, don’t get into that headspace where you think your distance will be played against you. What would go against you is when you slack off when it is truly the time to parent.

Like I said earlier, there are way more tools for long distance parents now than there were before. You can discipline and monitor your child in a similar way to if you were with them in person. Parental controls will help you watch over their internet activates, communication, and locations. You can set alerts so you always know if they’re doing something troublesome. And you could keep up with their lives as well. It provides a constant link between you and you kid that makes the distance easier to deal with. 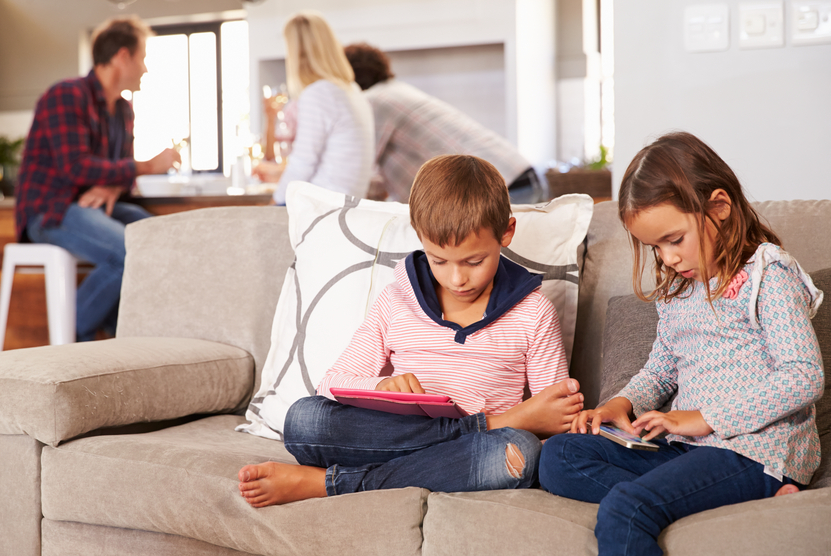 If you’re away from your kids because of a separation or divorce from your partner, chances are you’ll be doing quite a bit of co-parenting. So keep in mind that you’ve divorced your partner, not your children’s parent. You need to keep on communicating with them, because they’re the ones living with your kids, and they might know a few things about them you don’t. 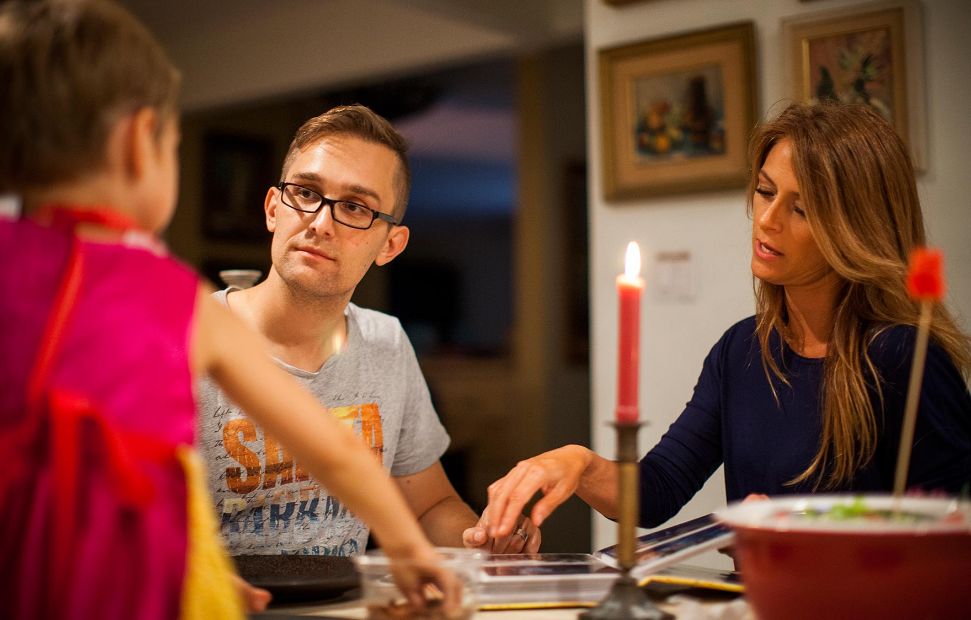 Sending a handwritten note or putting together a thoughtful care package every once in a while is a good idea. It’s probably going to be harder than communicating online, but the tangible quality of snail mail speaks volumes and is bound to make your kids feel special.

A lot of parents struggle with virtual visitation. Does it turn into a Ethan Hawke in Boyhood situation we mentioned above? Does it only consist of your lecturing them? Which is why it’s good to plan online activities together. Watch a show together, or play a two-player game, or look up some fun stuff together. Find something you both enjoy. 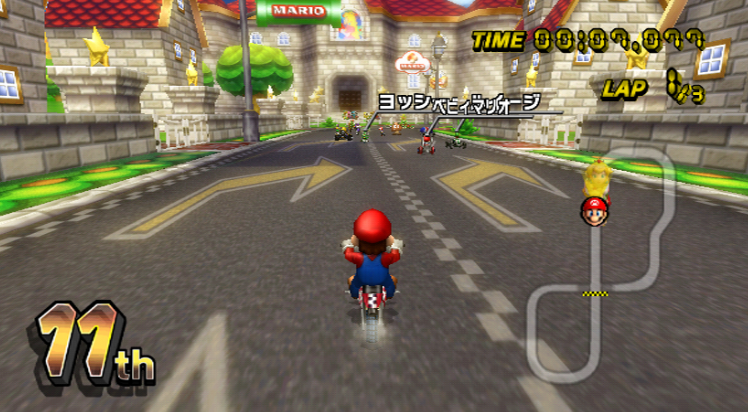 Another great thing about parental controls is that it helps you keep up with your child’s friends, teammates, or other significant people in their lives. They might have relationships with schoolmates that trouble them, but they won’t be able to voice their concern. So it helps if you’ve already found a way to keep up with them.

Contact their teachers every now and then and get reports on how they’re doing in school. You can learn a lot about their behavior, performance, or troubles by speaking to their teachers. And at the end of the day, it will let you help them out in a useful way. 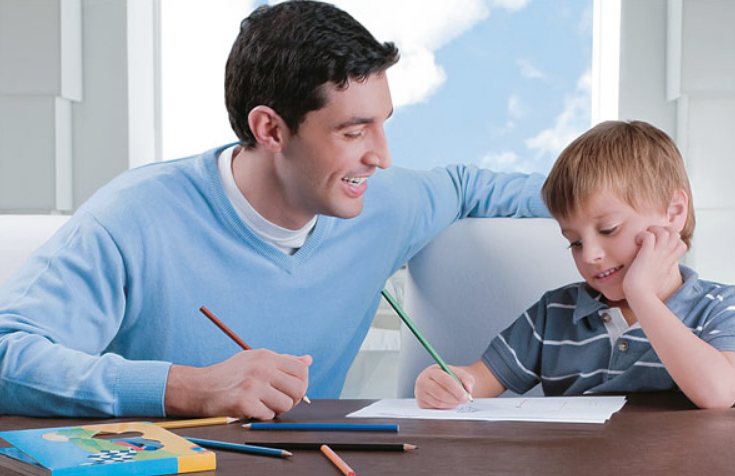 10. Be Present Even When You’re Not

The most important thing about being a long distant parent is to ensure the kid that you’re a constant presence in their lives, even though you’ve moved away. Your kids need to know that they can still talk to you when something goes wrong, or just because they want to. They need to know that you’re still going to be a part of their life, even when you don’t live under the same roof. If you’ve done that part, then hey, you’ve  succeeded at long distance parenting!