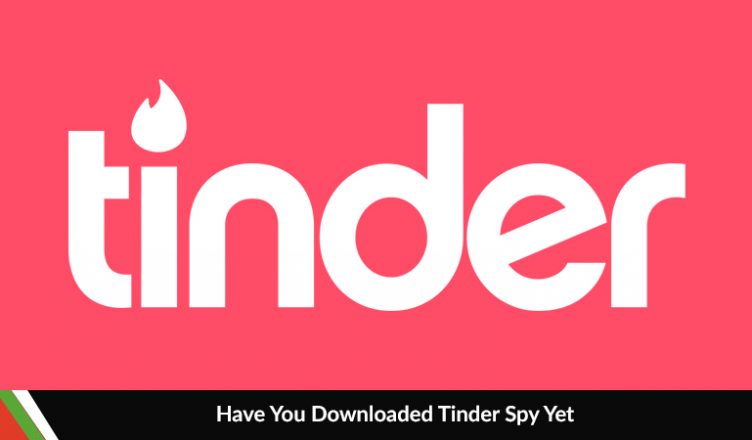 Okay, hear me out—the holiday season in particular is a very popular time for Tinder as many college students and people have free time to meet, greet and further. Just last year, the app experienced a surge in its use right during the holidays. Therefore, this Xmas, we’ve got your back with Tinder spy as well.

Tinder is a dating app where users swipe through a short bio and pictures of potential dating opportunities. If two people swipe right, they can usually end up meeting for a date. But there really isn’t beating around the bush here, there is probably only one reason people use Tinder for and all the users know what they’re getting into, heck users get upset if you’re just looking for a ‘hands off relationship’

But who cares if it’s just consulting adults? They can, within their own right, do what they want really and shouldn’t be shamed into thinking that it’s wrong or anything.

There are several reasons how this is just set up to be the worst experience and outcome. Up until June of 2016, Tinder actually allowed people under the age of 18 to sign up and use the app.

Users can still lie and get into the app and get themselves into something they might not even realize. Some users might only just sign up as a joke to see what all the noise is about and might end up getting involved with somebody and one thing could lead to another without you, as a parent, even realizing.

Worst is, any predator using the app would use that opportunity as a justification his actions and would probably even get away with it without it even being noticed.

So how do you keep a check on your child to see if they’re getting involved in something they probably shouldn’t be involved in?

XNSPY as Your Tinder Spy

XNSPY has the feature you’ll need to be on top of your child or anyone’s Tinder activities, without them even finding out. XNSPY, once installed on the target’s phone, you can access their Tinder messages and see who they’ve been talking to. You can access the entire chat log and the whole list who they were talking to.

From the Tinder Spy you can first see if they even have the app, if they don’t, it won’t show up. But if they do, you’ll be able to access their account and see what they’ve been up to and who they’ve been talking to. You can see if they’re planning to meet any and can intervene if you think anything off.

You can see what their profile looks like and what they really want with the app.  If your child or anyone under 18 who shouldn’t be on the app has the app, you can eventually confront them about it and talk of the dangers they’re putting themselves in.