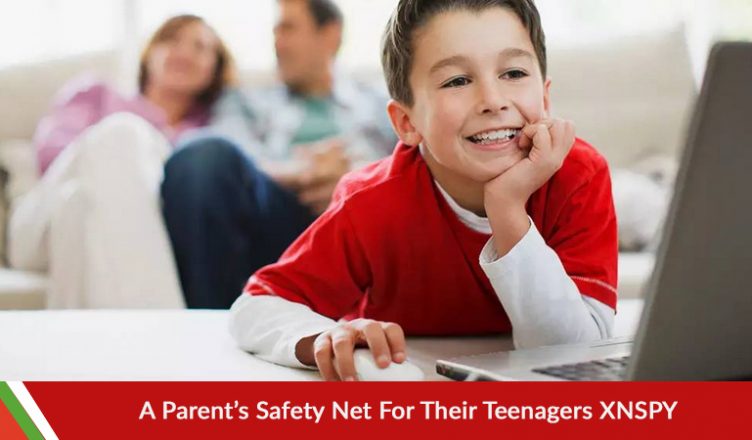 We’re back with more parent stories! This time around, a parent shares with us how they tackled bullies using mobile monitoring on Facebook. This is their story in their own words…

My child is…well, different from his peers or most teenagers honestly. I wish I could say what truly is going on in his mind, what bothers him and what he truly enjoys, but I honestly can’t. He is so reclusive and to himself, that he barely comes out of his room. If it isn’t his room, it’s the library or the back of the class or some corner, to hide himself in. It’s frustrating for a mother, to see a happy go lucky child turn into this speechless person. Most of his replies are either nods or “Yeah’s” or “Whatevers”. He doesn’t even really react when I yell at him.

And I’m not totally oblivious, I know that making the transition from middle school to high school is tough and that all the social expectations he has to face are a little, well, overwhelming. He never had much problem with making friends in middle school or primary, he was such a happy boy. Something must have had happened in High School that caused him to be this way and I was determined to find out.

Talking to him was useless, even if you pressed him, which I didn’t want to do, he just wouldn’t respond. Don’t get me wrong,  he’s a very intelligent boy. I say this because after I consulted psychiatrists who mentioned that he might be a slow learner. I gave up on that quickly.

I then thought of checking his journals but apart from vague song lyrics and etc, nothing much. I finally cracked and decided to check his messages from Facebook and other social media, which I was even surprised he was on.

I tried getting into his phone physically but he never lets go of it. I turned to research. I went online and searched how I could read messages on another device anonymously and this app called XNSPY popped up. The features looked exactly like what I was looking for and I soon bought it.

To actually use it, I installed the app on a new phone that I would gift to him. He was happy to receive the new phone and my plan had worked.

Lo and behold, as soon as he installed Facebook on his phone and the messenger, I checked his messages. Facebook was always something I was suspicious of and my suspicions were unfortunately true.  He had been receiving threatening and disgusting messages from his schoolmates, bullying him. I saw a mention of a Facebook group that was about him. This truly shocked me and brought me to tears. My little boy, once friendly and open, was now the subject of online bullying that was having a serious effect on his personality.

I want to say that everything happily worked out once I confronted him about it and that all the bullying stopped, but that’s not how it works. I did confront him about it and he had shown more emotion than he had in months. I plan to contact these children’s parents and to finally break the cage my child is in, but it is s process and I could not be more thankful to XNSPY for helping my save my child.

Do you have a story to share with us? Write to us or leave a comment below…