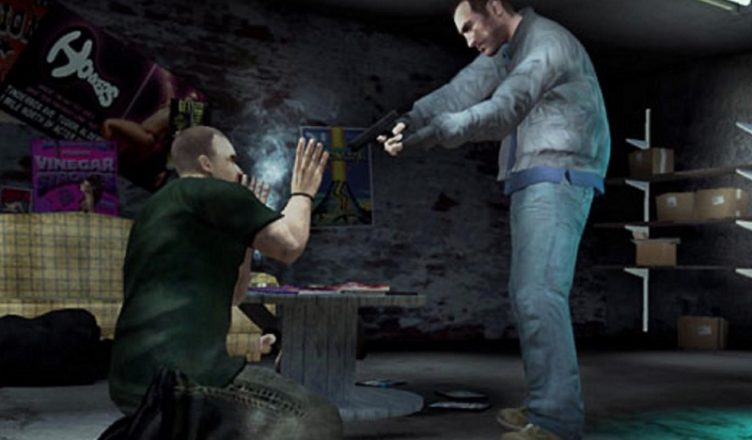 Whether video games are good or bad for kids is an age old debate. Some people think that video games actually encourage logical thinking in teenagers. I am one of those people. Video games include solving puzzles, working out imitations of real life scenarios, hand eye coordination and reflexes. I mean I’ve spoken to you guys about gamification as a solution countless times. Kids learn more when it is provided to them in levels where they can use their problem solving skills.

But even someone like me gets queasy when I watch 8 year olds turn 20 zombies into a pile of gore in one go. I can only imagine what goes through your mind as the parent when you see your kids do the same.

Some smartphone game apps are useful and educational. Others… not so much. So if you want to make sure your kids are playing the right games, let me give you a list of what would qualify as the “wrong games”.

One of the most played games, Grand Theft Auto: Chinatown Wars shows a gang as they commit murders, carry out robberies and the like.

Gun Violence is the Norm in GTA

Another popular game that has found its way into an iPhone app is Call of Duty: Zombies.Basically, lots of blood and gore. 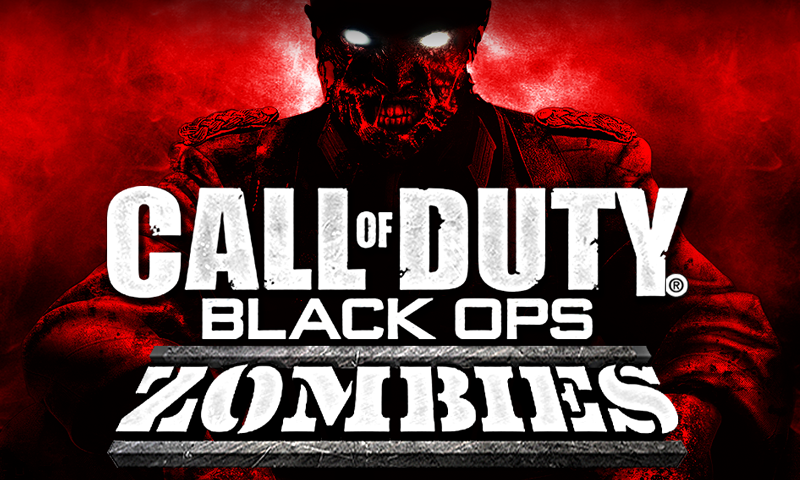 Blood and Violence is a Common Theme

How You Can Monitor the Wrong Apps

Lucky for you, your iPhone monitoring app lets you spy on your kid’s installed apps.

With this feature, you’ll have a list of all the games your kids play on their iPhones. If you spot something you don’t like, such as some of the games I told you about above, you might want to have a conversation with them.

Before you get too worked up, there have been plenty of studies that prove that video games don’t make you aggressive. So don’t go banning every game your kids play, just have a conversation with them every now and then to see where their head is at.

What do you think? Do video games actually promote violence or is this all a myth?