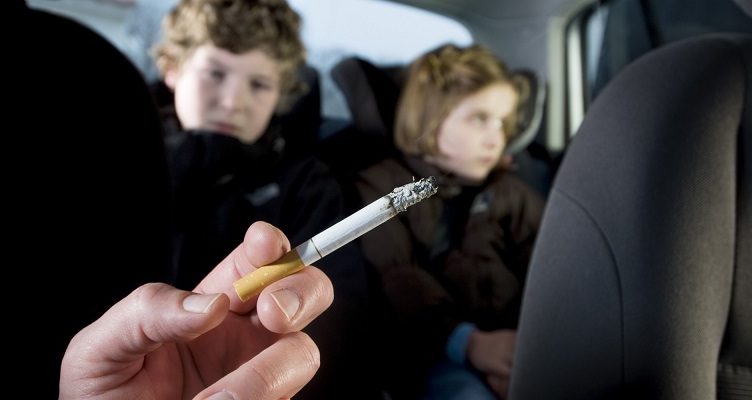 Today I’ll be taking to you about smoking and teenagers. Two volatile entities that shouldn’t combine. This may sound to you like a run of the mill conversation, but I think that on a forum like ours, we need to bring it up at least once. Because when we conducted a survey amongst our users to find out why parents are using our parental control app, they told us it was to monitor their children’s substance abuse problems. And cigarettes may lead them to try… more things.

So what should you include in your parenting regime that will ensure your child never smokes? Let’s take a look.

The sooner you instill this mantra onto your children’s mindset, the better it is. You have to condition them into thinking that those that smoke are uncool, and those that don’t are the cool ones. When they grow up, they won’t feel the peer pressure as much because you’ve taught them that turning to narcotics is not a very interesting thing to do.

A Bit of Shock Therapy

It’s true that terrifying images of smokers might get a gruesome picture of what they’re getting themselves into. But get this.

Showing them pictures of tar lined lungs would probably not affect them as much as you would like.

Showing them pictures of how smoking has an effect on physical appearance might be a better idea.

Shallow as it sounds, your kid has a little bit of vanity in them, too. So when you show them shocking pictures of rotten, yellowed teeth, or wrinkled, spotted skin and a deteriorating health, you’re telling them smoking threatens their physical appeal. What teenager would want that?

The Obvious Risk to Health

Nuanced parenting tricks are great, but in this case, the classics should work, too. It is imperative that you tell them of the obvious health risks that come with smoking as well. Tell them about the

Take time to go through this manual by CDC for more detail.

More importantly, you need to tell them that smoking deteriorates their health in such a way that they’re not able to do the things that they love. Like playing football, or dancing or riding a bike.

The Struggle of Addiction

Talk to your children about cigarette smoking as a form of addiction. And it’s true—when they pick up that cigarette, they’ll be spending the rest of their lives as an addict. It will affect their quality of life and their ability to make the right decisions. And as the teenage nicotine addict says in his own words, the need to smoke consumes the mind so that you can’t pay attention to anything else.

Taking the precaution to make sure your kids never smoke is so much easier than making them quit. So that’s what your agenda should be. And get this—October is nearly here, which means people are preparing for Stoptober; the official month to stop smoking once and for all. Start training your kids to be non-smokers before we check back in on you this Stoptober. If you do this from the get-go and you’ll make sure they always live a happy life. Because, let’s face it, nicotine is the gateway drug.