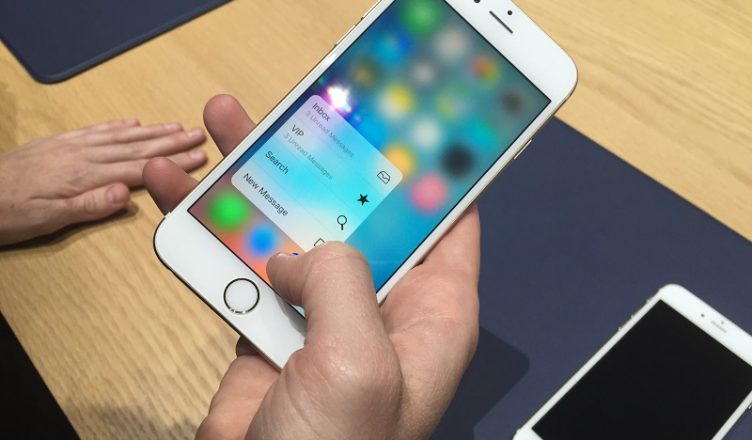 Did you guys hear about Apple dropping its brand new OS last week? iOS 9 was the much awaited update Apple users were looking for after the iPhone 6 releases last September. The update was available for a big range of Apple devices, including all iPhones 4S and above, all iPads 2 and above and including all iPad Airs. Heck, it is even available on the 5th generation iPod touch if you’ve got one.

And now Apple has announced that from this entire range, iOS 9 has already been updated on nearly half these devices. This means that from the announcement last Monday to now, 50 percent of the Apple devices all over are already sporting the iOS 9. This makes it the fastest adoption of any operating system for a smartphone or tablet ever.

Like any other iOS upgrade, this too hasn’t been as smooth as the developers would have liked. There was a bit of a run in with trouble in the initial stages when some users were experiencing error messages when trying to get the upgrade. Regardless, Philip Schiller, Senior Vice President of Marketing for Apple is certain that the iOS 9 will make all iPhones “the most advanced ever”. They’ve also acknowledged this quick adoption, placing it down in Apple’s history.

Amongst the many updates that come with this new OS is a better voice assistant in Siri, and a new and improved version of the infamous Apple maps.  What’s more, they have even expanded Apple Pay, an effort that was announced nearly 11 months ago in the US. The service will now be making its way to the UK. Plans to expand to Canada and China are well on their way as well.

Interestingly, what caught people off guard was the new font that seemed to come with the upgrade. iOS 9 uses the font San Francisco, the one used on the Apple Watch. Just like the change in the Google logo, this particular modification isn’t being too well received. It seems that while people like their functions to improve, they like the consistency and familiarity that comes with the outlook.  But let’s be honest here. Once everyone has upgraded and a few weeks have passed, people aren’t even going to remember what the font in the iOS 8 looked like.

Have you upgraded to iOS 9 yet? What improvements or changes would you like to see in Apple’s next operating system?