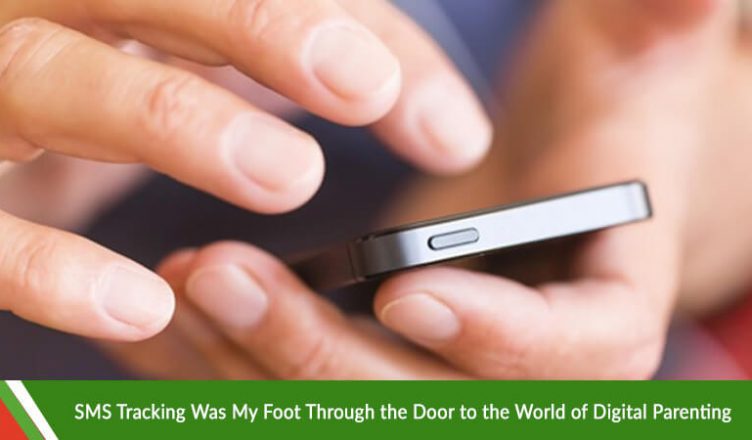 My favorite kind of XNSPY client accounts are always one in which parents write about how empowered tech monitoring has made them feel. Mothers who felt like they were out of touch begin to realize that they need to be just as up-to-date as the rest of the world. Such is the story of a user who shares her account in her own words…

If you’ve never had to take care of teenage boys in your life, then you probably won’t understand the need for tracking text messages. There are so many situations in which it comes in handy that you’d be left wondering why you never thought of it in the first place. The truth is, sometimes we as parents lag far the progressive times. Technology is ever-changing and rapidly evolving. This means that for people like us who existed in a time where there wasn’t much in the way of smart-tech, things can get rather tricky. For instance, I bought my first smartphone in 2014, long after my children had gone through their fair share of Android phones and iPhones. Before that, I was glad using a basic feature phone (or what has now been named the “dumb phone”) because it did what I knew it ought to do: make phone calls and send text messages.

So it shouldn’t be too surprising that it took me a while to get to terms with the text messaging norms of today. And it made me realize that if I’m not investing my time and finances in getting the right kind of monitoring equipment to give my children a better quality online life, I’m doing parenting in the modern world wrong. Honestly speaking, I have a lot to learn as a new age mom and I know that phones of today do much, much more than text messaging. But I think you’d agree that it is a good place to start, especially if it means that I’ll learn along the way.

Here’s what I do to track my sons using my text message monitoring app.

Now I’m very particular when it comes to my kids doing their homework. I believe a good amount of self study time is all it takes for you to get good grades. And I want my sons to eventually get into a good college. But I know they won’t be getting any quality studying down if they’re constantly distracted by the beep beep beeping of their phones, telling them they’ve received a text message or the other from their friends. I’ve heard kids of thins generation like to text way more than they like to talk, so I suppose they text all day. With my text message tracker, however, I can make sure they get some studying done responsibly. They know they have to stay away from their phones till their homework is through, or they’ll be getting an earful from me.

What’s more is that my tracker helps me differentiate between “productive” texting and “distractive” texting. During study hours, I allow group chats or individual texts that discuss homework, solve queries, or share lesson material. But messages that do anything but that are not allowed. I’d like to clarify here that I am not an unreasonable parent. I don’t ban entertainment websites or gaming hours. I just make it clear that there is a certain time for certain activities. I need to teach my sons how to prioritize the components of their lives aptly while it still counts.

See Also: How to spy on Android text messages?

I’m not a fan of my kids staying up late. I think the only way I can raise healthy and successful boys is if they follow the early to bed and early rise rule. This means that I don’t like it if they use their phones in the late hours of the night because they’re too busy texting the Lord knows who. Once again, the text tracker comes into play. I get an alert on my phone which tells me that they’ve sent or received a text message. And that tells me that they are breaking curfew. I check in on them at that time and they know I am disappointed for sure.

Offensive Language is Not Appreciated

Another thing that I don’t like which teenage boys tend to do is use profanities on their phones and the internet. Now, I’m not about to raise kids that go about using their filthy words to sound cool. So I’ve used the Watchlist feature on my tracker to define offensive words that may come up on their text messages. I like to have conversations with them about how having such a negative influence in their lives is going to ultimately harm their own wellbeing. It is never a good idea for young boys to resort to vulgar, profane language.

Trying to be Sneaky, Are We?

This is the feature I have the most fun with. Now my boys fight all the time, but when it comes to them sneaking out of the house, they team up better than most NBA players. They lie and cover for their brothers and tell me that he’s gone away to study or practice or whichever. My text message tracker tells me the truth instead. I can read every single message they get, you see. So I know exactly where they are going and who they are going to meet and what it is that they’re planning to do. They can’t lie to me for very long.

I’ve Got So Much More to Learn!

So all in all, there are many occasions in which I have learnt to make full use of my text message tracking facility. I’ve still got a long way to go before I learn how to track other things as well. I suppose I’m learning on the job. So what if I wasn’t born with the tech savviness that my kids have—I’m catching up now and that’s what matters.

If you, too, are a struggling parent like me, you just need to know that you need to play a more active role in their lives. You may have to go the extra mile and learn a few things about how the world today works. And trust me, it is not just going to make you a better at parenting, it will open many unexpected doors for you that you never realized!

Do you have something to say? Let your voice be heard in the comment section below!