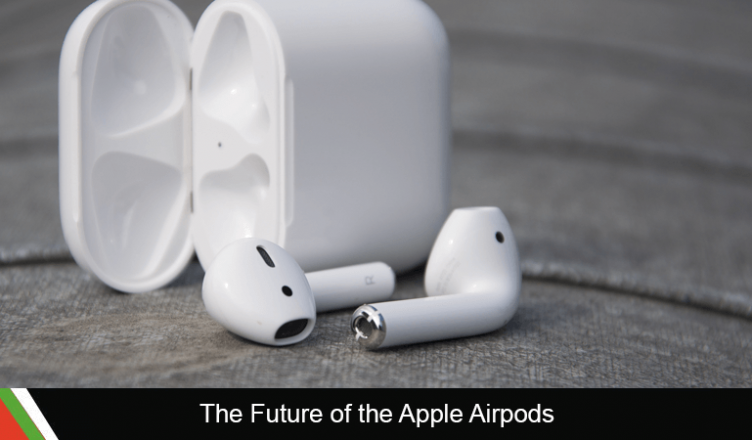 Apple’s intention to upgrade the controversial Airpods seems to have cemented now that a patent application submitted by the company highlights Apple’s intentions to include wireless charging pads, not just for the Airpods, but the Apple Watch too.

The Airpods case is conceptualized to act as a secondary wireless charging dock (already acting as the case for the Airpods) for several Apple Devices and if the patent holds, this will be a serious game changer preceding to the iPhone 8 release and for the wireless charging technology in general.

The patent reveals how the Airpods case will be equipped with a wireless power transmitting component (the main part to power the wireless charger). This entire component will transform the case into a secondary charging dock allowing it to charge an extra device from the external.

The huge reveal of the Apple patents also revealed intention for the Airpods to be liquid resistant, and the connectors to be of the same nature. This just means that the case and its connecting wires will be totally waterproof. Hardware features such as flaps or flanges reminiscent of the Samsung Galaxy S5. Different variants of the case will be revealed that will feature different resistances between spraying water and powerful water jets or immersion for up to 1 meter.

What this case entails is a major hardware change in the iPhone 8. A wireless charging feature is now long due in the iPhone 8 (something that has been a staple in the rival Samsung Galaxy series since the Galaxy S6). Besides hardware for battery, Apple has a major design overhaul planned for the iPhone 8. The screen will be a 5.5 inch edge to edge OLED display, still featuring Touch ID as a staple. The iPhone 8 will also come as a complete glass body. It is rumored that there might not be a home button at all, and that Apple will go the Samsung route of having software buttons. The glass body would be necessary for the wireless charge to work.

The processor will be an upgraded, 10 nanometer A11 chip which will be faster. And more efficient than ever before.

The models are supposedly to follow the same tentative names, as in the iPhone 8 and iPhone 8 plus. Multiple rumors have suggested that a ‘premium’ OLED model will be the flagship followed by standard LCD devices, sizes ranging from 4.7, 5.8 (OLED) and 5.5 inches. All three models will share the same glass body which could mean that all of them support wireless charging.­