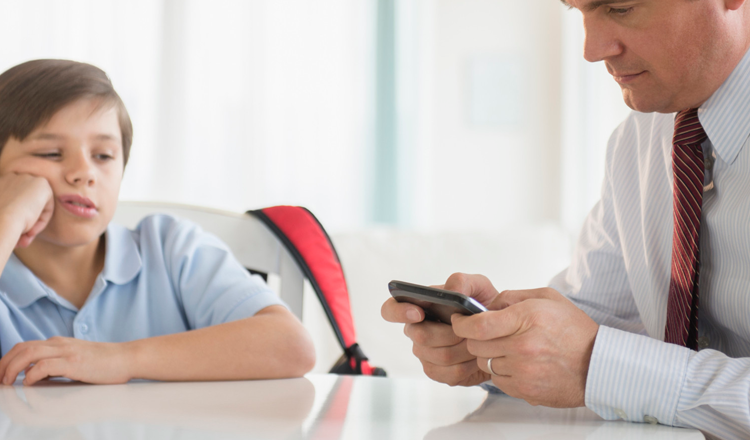 We all make mistakes and there is no denying that. But most of the times, we forget how valuable lessons we learn by committing those errors. Not that we should be making mistakes, it’s about petty errors that were are bound to make; they might be frustrating but they aren’t life altering in any way. For instance, forgetting to switch off the lights before leaving house or leaving homework or lunch money at home (during school days) were a few mistakes that taught us to be responsible.

In fact, it’s now believed and many educators stress that we should let our children make mistakes. They should know how making mistakes reiterate positive behavior and takes care of the forgetfulness. “Childhood is a continual, long-term process of learning how to make our way in the world, and parents who short-circuit that education by rescuing their kids are not doing them any favors.” Said Jessica Lahey, author of The Gift of Failure: How the Best Parents Learn to Let Go So Their Children Can Succeed, in an interview with TODAY Parents.

If kids are encouraged to take responsibility of their actions, this could soon turn them into problem-solving, and responsible people who would know how to make use of the available resources to their advantage, effectively.

According to a report by The Atlantic, challenges empower kids to transform themselves into competent, confident and resourceful adults.

But then, there are mistakes that have long-term repercussions but our kids don’t know their intensity, it’s when parents need to take control of their kids’ actions to ensure that they won’t do anything that could adversely alter their kids’ lives.

Parenting landscape has changed—there are unprecedented challenges that have resulted from smartphones and social media use by our kids who are tempted to make a stronger social presence, be it at the cost of their integrity, self respect or whole life. Mistakes made online like sharing naked photos, or participating in inappropriate posts could haunt your child for the rest of their lives.

These are the 10 mistakes that you should help your child avoid in any case.

Our XNSPY blog is full of discussions about the risks of sexting, and it’s because we know how lethal this act usually ends up into. Sexting is defined as an act that includes sharing of explicit photos and messages over mobile devices or computers, and teens are quite known for sharing naked photos with people who they trust. But sometimes, these photos fall into wrong hands, and sometimes it goes maliciously wrong if the relationship doesn’t work out. More importantly, sending such images also count as child pornography where your child could end up with criminal charges.

Some kids are excessively gregarious, so it’s inevitable for them to share their feelings with the rest. However, you have to remind your kids that they can’t share their personal details like telephone numbers, home address, current location, full date of birth etc. with others. They need to know that if this information falls into the wrong hands, they could end with losing their identity to someone, or could open up opportunities for child predators to get to them. 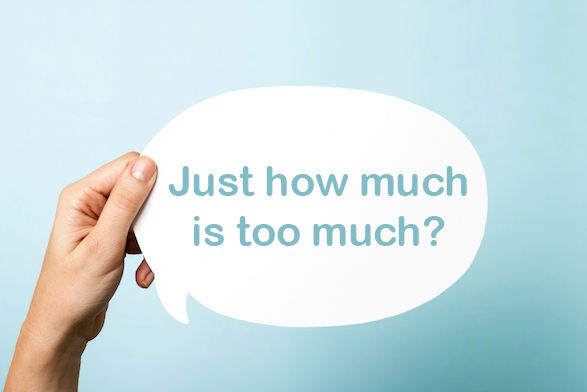 Resisting public Wi-Fi by kids is like resisting pint by an adult; it’s extremely impossible! Kids need to be totally watchful of their online activities and should NEVER share sensitive information on the internet because it’s dangerous. Much worse than that is using public Wi-Fi. Most free Wi-Fi hotspots aren’t free really. In return for the free internet connection, they take away your cell phone data and sell it either to a third-party advertising company or use it for their own.

Too often teens share passwords with their friends and partners for the sake of expediency. But what they don’t remember is that childhood friendships don’t last forever, always. A frenemy (an enemy who was your friend once) could largely ruin your kids’ reputation with damaging online posts. 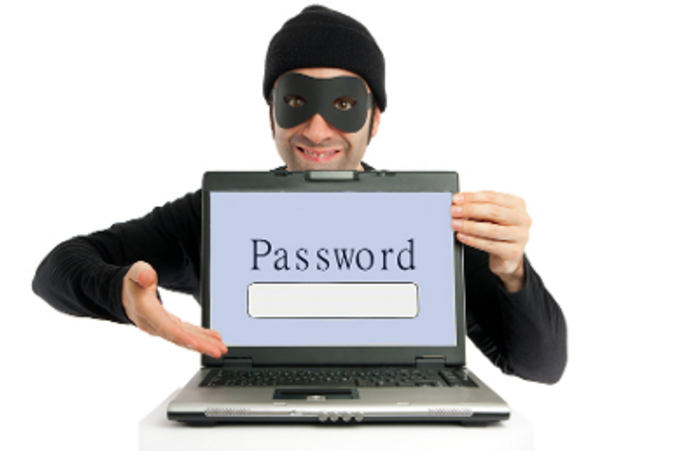 Using internet and social media to blow off steam is an absolute no. A child posting negative posts online about their parents, teachers, coaches, etc. could impact their future prospects like college admission and employment. If your kids don’t understand that internet is not the place where they could vent anger and frustration, they could soon end up in hot water. College admissions officers and even employers take into consideration the online record of individuals, and if they find it unprofessional or disrespectful, it could be a deathblow to your children’s future. 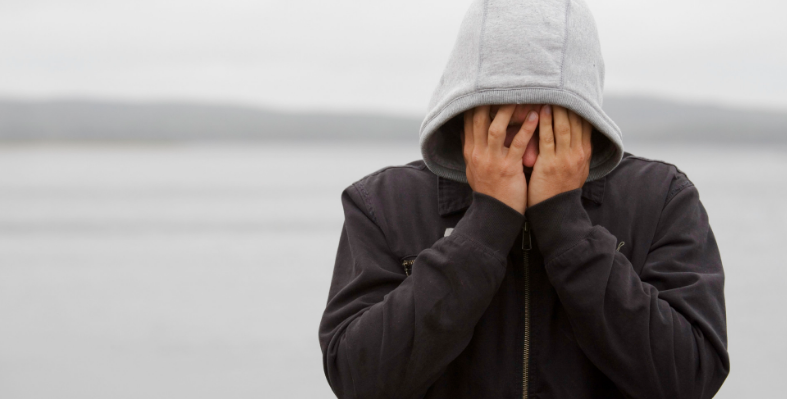 Catfishing involves forging a relationship with someone using a fake identity. The motives for catfishing include embarrassing the victim, or faking one’s real age to get into friendships. Tell your child not to talk to someone who they haven’t met in real life. Social media doesn’t have to be a platform for anonymous interactions and online friendships with strangers.

Cyberbullying is one of the prominent problems associated with the aggrandizement of internet that has already influenced a large young population. It’s been considered so virulent that different countries have started taking actions to curb it down. For instance, Prince Williams has organized a force that especially looks into this issue. You have to remind your child about the risks of cyberbullying and how to avoid being a victim of it. You also need to ensure that your children aren’t the instigators of this form of abuse. If your child has been victimized and bullied online, it could really sever their academic performance and self-esteem. Therefore, it’s important that you take note of your kids’ online behavior and use a monitoring app to make monitoring easy for you. 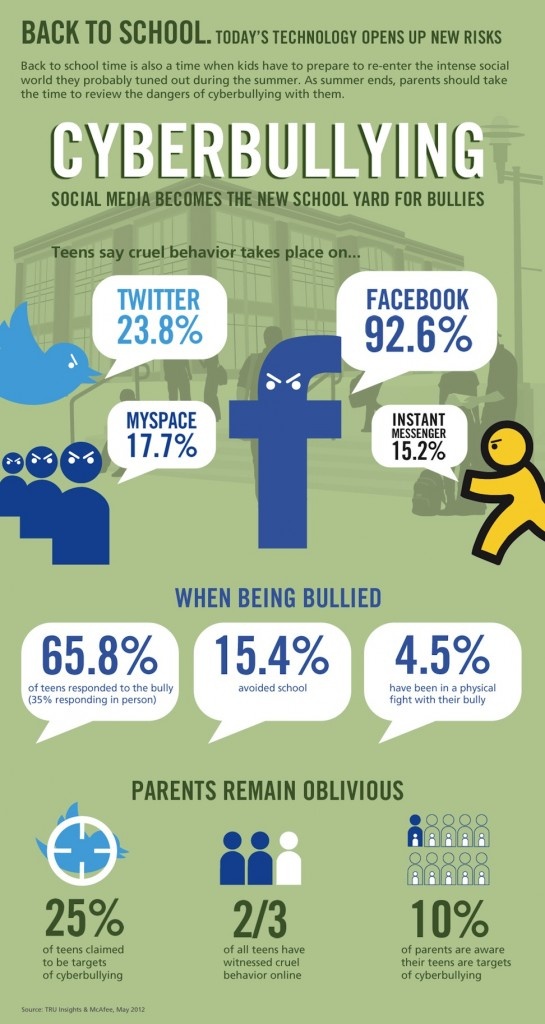 Another issue is that of the privacy settings on our social media accounts that are in a continuous flux. Most of us don’t really care a lot about how our privacy settings look like. Our epiphanies don’t get eminent unless something anomalous happens. Tell your child to keep regular note of their privacy settings on their social media accounts as new updates and terms and conditions are due with time that could largely change those settings. If you don’t feel like that your kids could maintain a protected online presence on their own, teach them how they can do that.

There is some kind of content that your child should never be accessing or viewing. It includes abusive language, hate speech, offensive sentiments or pictures and pornographic content. If your child has shared something inappropriate and deletes it afterwards, it may have already been captured or screen capped. Or it could still recess in the online search database on the internet. You have to remind them that whatever they are sharing is going to stay there forever. Tell your kids to ask themselves “Would I be all right with my kids, friends, grandparents, employers or teachers to see this?” before posting anything online.

One major reason that has been leading teens and tweens to risky behavior is their craze for popularity. With strong online channels that are promoting and paying people for their so-called interesting videos, teens are getting obscured about the reality. And those who have been plagued by the desire to be famous, they are the ones who usually end up as outlaws or with broken bones. Well, there is more to this actually. There are teens who have been seen broadcasting their crimes live on social media and live video sharing apps like Periscope, Meerkat and even Facebook Live.

The one thing that they certainly don’t know is that they are being watched, not by a bunch of viewers, but also the authorities, future employers and college admission officers.

Your kids will become responsible, if you will push them to be responsible. Don’t be nudging, at all, but be there by there side all the time. You can use a social media tracker like Xnspy to monitor your kids’ online activity.

Have something to share with us? Let us know in the comments.