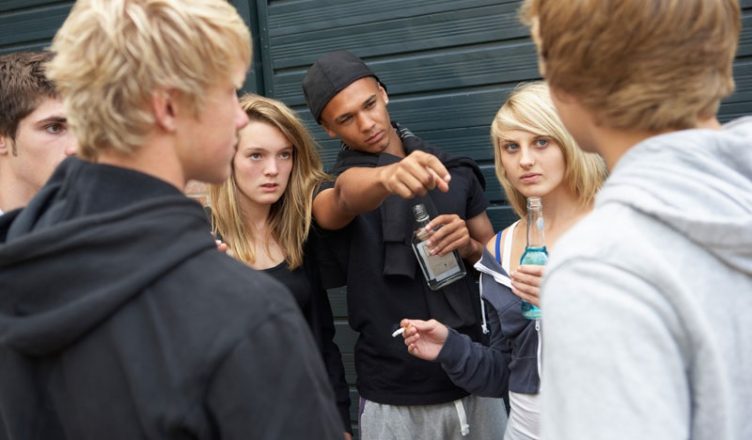 The underage drinking problem is probably as old as time itself. Still, many parents still struggle to get to the root of the cause—when does a child start drinking and what drives them to it. Because needless to say, alcoholism at such a young age destroys lives.

It is normal to assume that a teenager would want to drink because they are under a lot of stress. But really, a lot of times they’ll try a bottle or two simply because it is available to them. They could be trying it because all their friends are doing it. Or perhaps they’re doing it because they’re not fully aware of the consequences.

So here’s a bit of shock therapy by the numbers. Here are a few facts about teenage drinking that would make you want to step up your parenting game.

We all know what alcohol does to a body, especially at that young an age. There’s alcohol poisoning, disruption of the brain’s development, sexual growth deformities and what not. But there are also plenty of social problems like alienation, participation in aggressive activities and risky behavior… such as drinking and driving.  Statistically speaking, underage drinkers are poor performers at school and they have trouble with their memory.

What Can Be Done?

You, as a parent, should proactively deal with underage alcohol abuse. First of all, know that there is a lot of influence that parents can have on their kids’ attitude. Develop rules and guidelines and use a monitoring tool to ensure that they are being followed. Support them to regain their lost self-esteem and resilience. Help them say ‘NO’ to alcohol and promote other useful activates. Community-based efforts can also ensure a reduction in underage drinking. Talk to local stores around you to make sure they’re not selling to your kids. Containing Youth’s exposure to alcohol advertising can also make a big difference.

Most importantly, share these facts with your kid and tell them how underage drinking will destroy their lives.