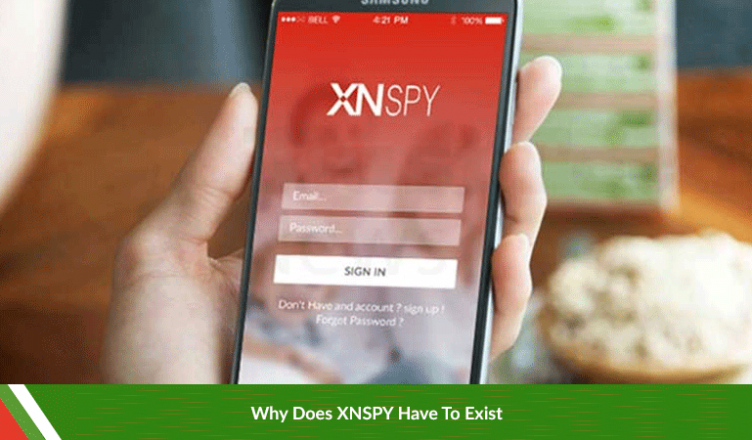 The world has taken a dramatic turn change ever since the 21st century began. Technology is more accessible than ever than it has ever been and that means that everyone from adults to small children are using technology.  In this day and age children are ahead of the curve as compared to their parents when it comes to new technology and that is where parents fall short of their responsibilities as parents. They let their children get away with a lot of things they might do on computers and their phones simply because they do not understand it. But fortunately for those parents XNSPY has made it extremely easy for them to keep up to date with what their children are doing. All a parent needs to do is stay vigilant have the right resources in order to keep their children in line and in their supervision.

Here are ways to tell if you are a bad parent in the 21st century.

1. You don’t know what apps they are using

These days’ kids have their noses buried in their phones instead of their books but that is not exactly a bad thing since they might be reading their book off of their phone. But you can never be too sure right? This is where XNSPY’s parental controls come in use.

Kids are pretty crafty and could tell you they are reading their books on one app and could be on a completely different app. Here is where knowing what apps they have installed on their phone will come handy. But that is not where the usefulness of knowing what apps your kids have ends. Say you see an app that you do not recognize; you can always look up to see what that app is and then confront your kids about it. Knowing what your children are up to on their phones can also help you to build your relationship with them. So many parents are unaware of their children’s lives online and many children prefer to keep it that way. This creates quite a divide between a parent and child as the parent is completely unaware of their children’s lives online- a place where they spend all of their waking hours.

2. You don’t know who they are friends with

You can use XNSPY to look over every messaging app they have look over the messages they have sent and the messages they have received too. But XNPSY is not limited to text messages alone, it allows you to view images, document and everything in between.  This is great for parents who are worried who their children are being influenced by online and can step in before anything bad happens.  Even if you are not worried that your child will get up to something harmful- it is still always better to know who your child is be-friending and what kind of relationship they are keeping with them.

3. You don’t know which app they are spending most time on

The app your child uses says a lot about their personalities and speaks volumes about their interests and likes. If your child spends more time on messaging apps, they may be more inclined towards an extroverted attitude and may make a lot of friends in the future.  But there are also negative effects of spending too much time on one single app, especially social media apps. While they may seem the most harmless, social media apps are amongst the most harmful places there are. Extended use of Facebook has been linked to depression, so who knows how much time you spend on another app will affect you.

Knowing what app your child spends the most time on is almost always a good idea since it can help you get to familiarize yourself with the in’s and outs of the app and make you know how to deal with problems that may arise.

4. You don’t know where they are going

Your children will not always be truthful to you. They might tell you that they are going to one place and may end up in another. This is not always a bad thing; kids will be kids and will be rebellious at times. That is fine as long as they do not end up hurting themselves or others around them.

Even if you do not intend to do anything with the information- it is always better to know where they are. If God forbid they should land themselves in some trouble, you will know where they are and how you can reach them.  You yourself might have told your own parents that you were off to the library to study when in reality you just went out to have some shakes; your kids will be the same. But the world of today is much more dangerous and unforgiving. Knowing where your kids are could be the difference between life and death these days.

Be a smart parent and keep yourself up to date with everything your child is doing and help them keep safe from dangers they might not even know are there.