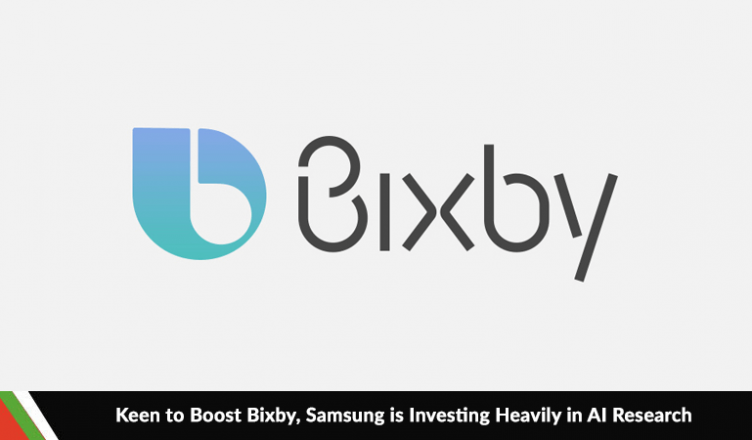 Rumors are circulating that some other Android manufacturer might beat Samsung and come up with the first foldable phone in the world but it will definitely be Samsung to create a truly usable folding phone.

Korean publication, ETNews reported last month that Samsung’s folding phone also called the Galaxy X could be delayed because Samsung is putting in a lot of efforts so that they are able to deliver the perfect and most satisfactory user experience. The reason for Samsung being able to create a usable folding phone is that the company happens to have a better understanding as well as experience in this area as the company has spent quite a length of time to make a usable folding phone a reality.

But this is not the only area where the electronic and mobile phone manufacturer has the advantage over other Android manufacturers and tech giant, Apple. If both of them are equipped with the resources to go through all of the troublesome and detailed processes of encased bendy glass displays then it is also possible that they can use some of the time on building an OS to go with it.

In reality, it is Bixby, Samsung’s AI assistant which is the main advantage the company has over other Android manufacturers. The AI assistant was quite ridiculed and had to go through a rough patch but even then it has somehow managed to rise with struggle, along with Google’s Assistant and Amazon’s Alexa.

Samsung is now eager to boost Bixby’s performance and therefore is investing quite heavily in AI research. The company has set up new research centers in UK, Russia, and Canada and has hired 1000 AI experts. The investment was a need of the time in order to match pace with Apple, Google and Microsoft. One of the areas that shall greatly assist Samsung’s foldable phone is Bixby’s attention on the in-phone voice control.

Where on one hand both Alexa and Assistant along with Siri to some extent are striving for users to get the information of the world in a friendly voice, the latest recapitulation of Samsung’s AI assistant Bixby is striving to make it easier for the users to access an endless list of features on their phone. For instance, grouped commands of Bixby which are triggered to perform a series of actions when a certain word is heard and the granular voice-command settings control happen to be particularly useful.

Helping out users with general knowledge and users directions are surely helpful for the users but the ideal use of AI and the main goal of AI should be making it easy to use smartphones. AI should be helpful enough to take all the hassle away from the users who are looking for some means to change a certain setting and is not getting any way around it. Or it could also bring forth those features which the users normally don’t even know existed on their phones.

This feature shall be rather useful for the future of a foldable phone and whatever OS shall be launched with it. Bixby’s role is going to be quite vital in enhancing the user experience.

Perfecting the user experience is rather necessary as with the upcoming generation of smart phones, there will be a lot of new things to learn and adapt to. Hence to achieve that, it is necessary that Bixby exceeds expectations and that is why Samsung has taken a rather extensive approach so as to improve and boost Bixby’s performance and investing in AI research extensively.