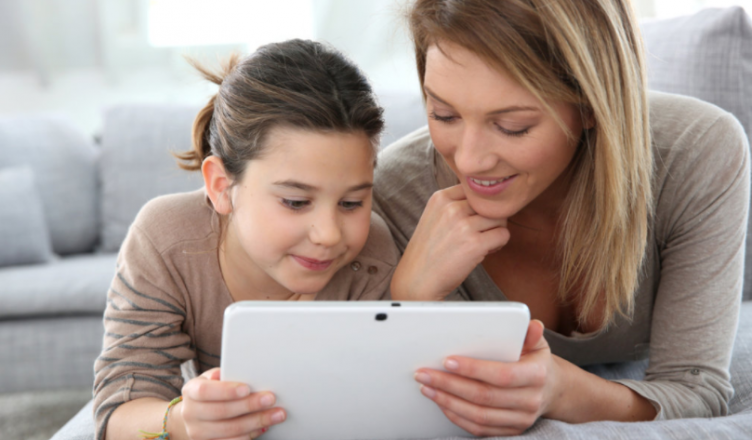 In a parent’s worst nightmare 18 year old Andrey Emelyannikov, as part of the infamous ‘Blue Whale Challenge’ killed his teacher, posted images on Russian social media and then later killed himself with an electrical saw by slicing his neck with it.

The teacher Sergei Danilov, 44 and father of three children was completely unaware of Emelyannikov’s plan. Danilov taught health and safety at Western Complex of Continuous Education, Moscow. He was a former army officer and was well loved at the institute by students and faculty alike, and was known as a strict but kind teacher who children respected.

It is still unsure if there was any animosity between Danilov and the attacker but Emelyannikov’s actions were motivated by the online suicide game that has been the cause of countless deaths and suicides in Russia ever since it first made its appearance: The Blue Whale Challenge. You might have read about this horrific online challenge before as it has been the cause of some bizarre suicides over the past few years but this murder suicide has been at the center of so much attention because of just how brutal and bloody the entire thing was but moreover it has garnered so much attention because there were so many tell tale signs that Emelyannikov was about to do something drastic but there was no one supervising him or looking at what he was doing-especially what he was doing online.

Could this have been Prevented?

Every expert who has reviewed this case has said more or less the same thing: this could have been easily stopped. Users on the forum Emelyannikov visited said that “A couple of months ago he complained about his health and safety teacher, even saying that he would kill him sooner or later. But it is a common thing on our forum,” he said. “Our guys often throw out threats to kill somebody, so we don’t pay any attention.”

He also started using the hashtag  #11117, signaling the date he would take his teachers life and his own too: 1st November 2017. While authorities have not yet still established a clear link, it is more than obvious that Emelyannikov did this to ‘win’ the Blue Whale Challenge.  The Blue Whale Challenge is a game that involves two participants: one of which gives 50 challenges to the other. These challenges include cutting one’s arm and other self-harm related actions. This all culminates with the last challenge: suicide.

Emelyannikov posted to several social media outlets of his plan but none of them were known by his parents.

The Blue Whale challenge, while tragic and horrific- is not hard to catch. It is mostly done through online communication which XNSPY can more than easily monitor. XNSPY and its features become necessary especially in places like Russia where the Blue Whale Challenge has already claimed so many lives and still continues to do so. Parents should without a question have XNSPY installed on their child’s phones so that they can monitor their messages and track their location to keep them safe. The Blue Whale Challenge has players go out into secluded places and look at explicit content online.

As a parent, you can use XNSPY and set trigger words that your kids might use to alert you to danger. You can then catch trouble before it happens and protect your kids from harm.

The Aftermath of the Murder-Suicide

Emelyannikov planned his murder-suicide long before he actually committed it. As mentioned before, Emelyannikov posted the hashtag #11117 on the forum he regularly visited and made mentions of killing his teacher many times as well.

Emelyannikov attacked and murdered Sergei Danilov during a class break. He apparently approached the teacher from behind and stabbed him in the neck, causing the teacher to die. He then took several pictures and selfies and posted them to social media. He even posted a song called ‘November Rain’ to his social media profile.

After he took pictures and posted them online, Emelyannikov used the circular saw to kill himself.

According to student reports Emelyannikov has somewhat of a feud with Sergei Danilov and the latter was preparing to expel the student. Emelyannikov was known to be an ordinary man with a good sense of humor. He was even translating an English comic book into Russian. His mother said that he was very interested in computer games and spent many hours a day playing them.

What Parents can do to Prevent this

Parent need to keep a strict check on their children. Too many parents let their kids walk over them and then take a back seat in monitoring them. Cases like this horrific murder-suicide can happen when parents do not keep a strict eye on their children.  Every parent seems to think their child can do no wrong and see them as angels. Though this might be the case, you still need to keep an eye on what they do, should they try something that is harmful to them.

XNSPY is your best friend in keeping a watchful eye on your children. XNSPY is really one of the best tools a parent can use to keep their child safe and keep them in check. It allows a user to monitor incoming and outgoing messages, pictures, emails, and even map locations. Parents can set trigger words such as ‘suicide’ or ‘drugs’  or whatever word to alert parents on what might be happening. These essential tools have been vital for Russian parents and authorities to combat the growing wave of suicide groups and games.  Children have been saved from suicide because their parents have kept a close watch on them simply through apps like XNSPY.