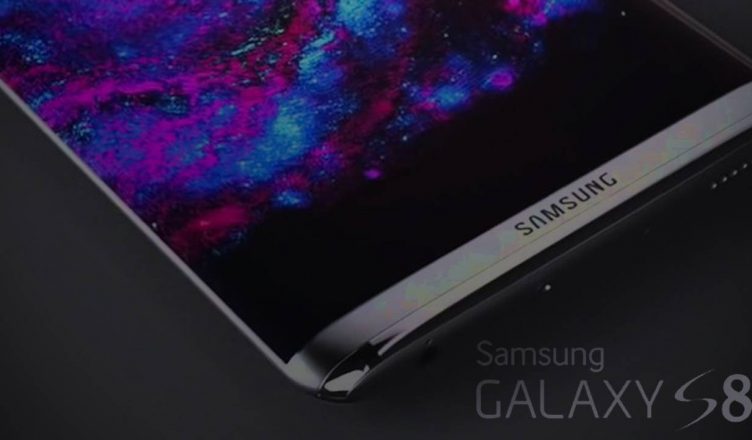 The Samsung Galaxy S8 is Samsung’s latest flagship smartphone that is to reportedly to be available on April 21. This phone will hold a lot of responsibility for Samsung to rebuild their reputation and to rebuild trust with their customers after the entire Note 7 debacle, something they recently humbly apologized for. Still, the Samsung Galaxy S8 has a big job to do.

The Galaxy S8 is rumored to launch late March and then go on sale around April 21. A Samsung Executive recently confirmed that the Galaxy S8 will not be revealed at the Mobile World Congress. The Executive told Reuters: “Tech giant Samsung Electronics Co Ltd said on Monday it will not unveil its Galaxy S8 smartphone at the Mobile World Congress (MWC) trade show this year, suggesting the flagship model’s launch may be later in the year than its 2016 version,”. The reason cited for this is mainly because of the entire Note 7 issue.

Further rumors surface that suggest that the S8 will be available in two variants like its predecessor Galaxy S7 had. But with this installment, the variant seems to be a bezel-less screen or the ‘infinity screen’, that is edge to edge. Samsung will plug the IRIS in the S8 as well.

The exact details of measurements of the Galaxy S8 is current unknown but it is estimated to have the same dimensions as the S7 to keep consistency with the flagship model that Samsung has maintained with its S series. So a 5-6’’ display is to be expected. But with the ‘Infinity Display’ the screen to body ratio has now favored the screen more, which is something that was a sort of a demand.

The two variants are dubbed “Dream” and “Dream 2”, the latter of which is the one that holds the “Infinity Display”. Both variants however will feature curved displays similar to that of the Galaxy S7 edge.

The fingerprint scanner is rumored to have been shifted to the back because of this Infinity Display since the bezel-less screen offers no room for space.  The finger print will not be a part of the front panel but will grace the back panel, next to the camera lens.

After numerous rumors that Samsung too was to follow Apple in replacing the 3.5mm headphone jack for an alternative, leaks of the phone’s pictures have confirmed that the Samsung Galaxy S8 will include the headphone jack. The decision to keep the headphone jack might have come from the backlash Apple received for the same decision.

As always, XNSPY will be compatible with any Android phone for Android Spying and Galaxy S8 is suspected to sport the latest version of Anfroid, Android 7.00 or Nougat. With Android Spy, users are able to spy on the target device in a non-intrusive way so that the user may benefit from all features.