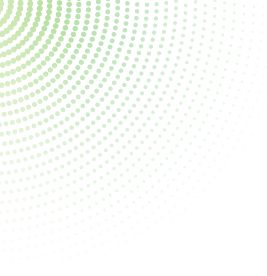 How to Spy On Phone Calls with A Call Log Software?

Your important unsaved cell phone numbers could get lost under the heap of all the other phone calls, which, sometimes, have strong repercussions. Imagine losing cell phone number of an important client or someone attractive whom you met on the subway or in a pub. There could be many reasons for one to check phone call history. Maybe you lost your phone and you want to know if it is being used to make calls. Or maybe you just want to view someone’s call log to see who they have been calling. Whatever the reason, if you want to check the call log history to view the list of incoming and outgoing calls, or in other words, spy on phone calls, there are a few ways to do that. 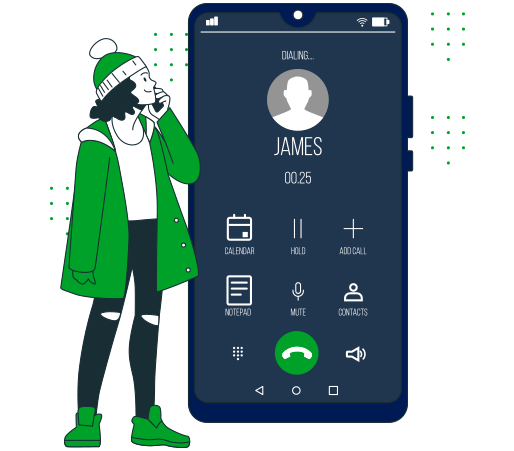 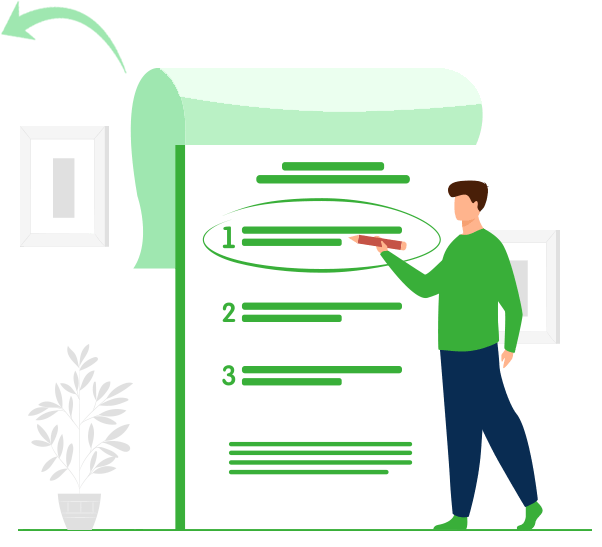 How to Spy on Calls Using Phone Account Credentials

If you cannot simply look through someone’s recent calls because you don’t have access to the phone, you can log into the phone’s account and look at the phone’s history. Here are the steps to get started:

You can use this method to check the phone’s recent call activity if you have the password to the account of the device you want to monitor. If you don’t have the password, you will have to look for another option.

How to Spy on Phone Calls With Tracking App

Fortunately, cell phone tracking and spying apps have enabled us to keep tabs on another phone, even if you don’t have physical access to it. Xnspy is one of those tracking apps. It’s a call log software that can sneak into any one’s phone and provide you details about the phone call history. The process of spying on phone calls is simple. Follow the steps below to successfully know what phone calls have been made, received and missed by the target device. 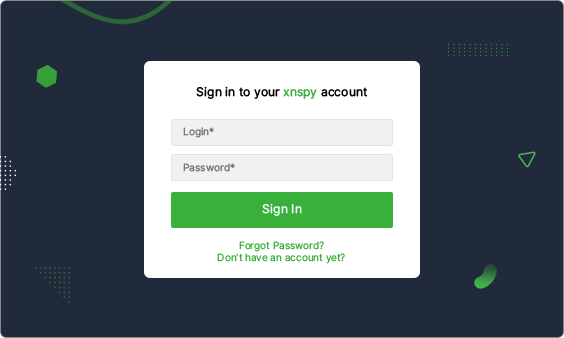 Step 2: Check The Frequency of the Calls Through a Graph

After you have successfully logged into the web account, a dashboard will appear. You can see a graph that shows the frequency of the calls. The red graph represents the incoming calls and the blue graph represents the outgoing calls. You will find something like this: 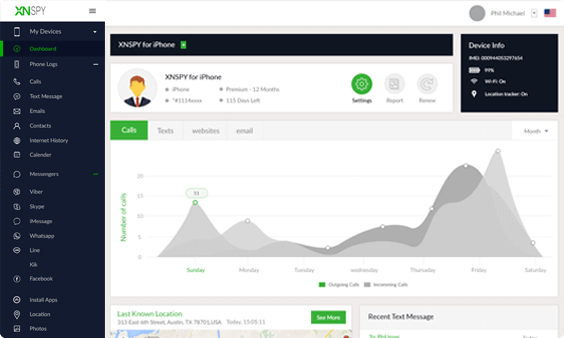 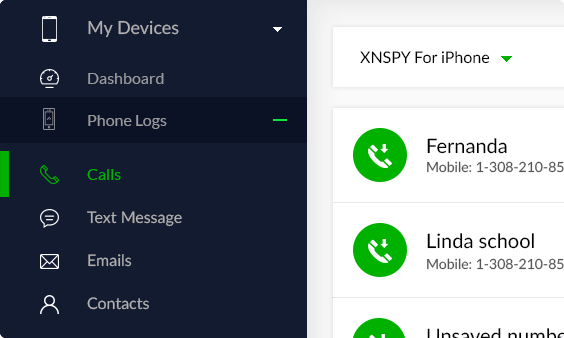 To check the details of the phone calls, at the left-hand side of the dashboard, click on the ‘Phone Logs’ menu. This will give you a drop-down list of everything that you can view remotely from the target device.

Click on calls to see the entire phone call history log of the target device. The screen that will open up on your right side will have all the details. It will show you the incoming and outgoing calls. Other than this, you can also see the time and date stamps, the name of the contact, their phone number, and duration of the call itself. This is what you will see on your screen: 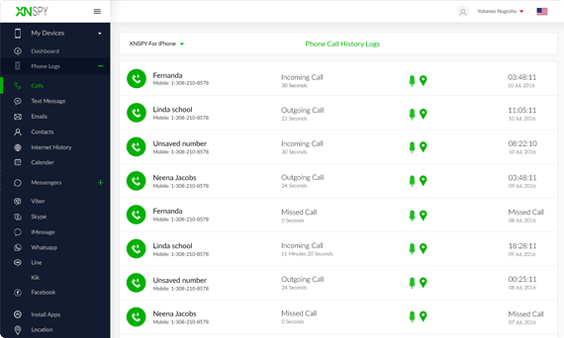 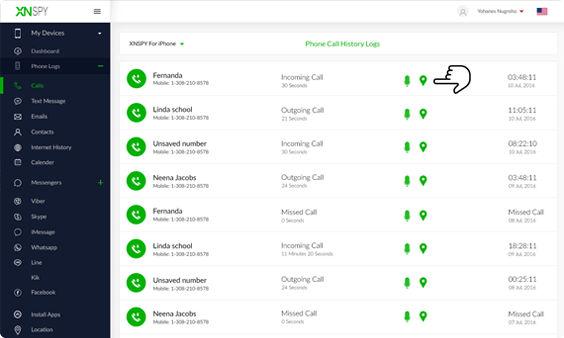 Xnspy is compatible with all latest Android and iOS devices. Have a look at Xnspy’s compatibility with numerous mobile devices in the following table:

How to Choose The Best Software For Spying On Phone Calls? 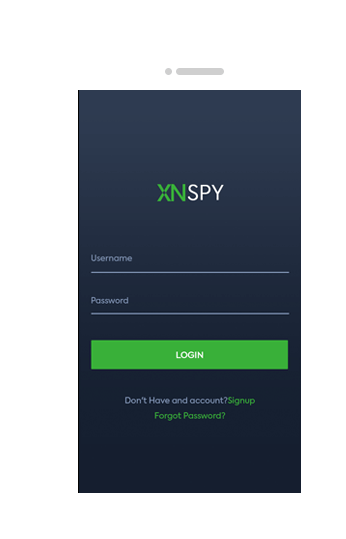 Free apps are usually the most attractive to users. But since these are third-party apps and their developers are unknown, it is not recommended to use free apps. They could also leave malicious content on the device you want to monitor. So try to avoid free apps. Do not go for an app that’s being sold at an unbelievably cheap price either. Also, don’t pick the one that’s the most expensive one. You must do a price and quality analysis before making the final decision.

Make sure the app is capable of performing the function you are looking for i.e. spying on phone calls in this case. It would be great if you are getting complimentary features against one.

Xnspy is the most compatible call log software to use for spying on the phone calls on another device. It costs $8.33 a month and it supports all the latest Android and iPhone devices. At this price, you don’t just get to spy on the phone calls, but get access to a number of other features to track the digital activities on another phone.