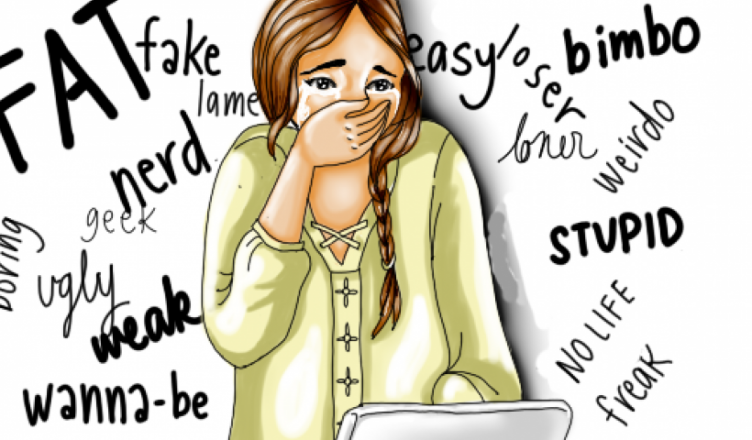 Dutchman Aydin C. faces 72 charges after being accused of extorting young teenage girls. Aydin C. would get young teen girls to pose nude for him and would then would use the pictures to blackmail them. Aydin C. has now gone on trial in Amsterdam.

He is suspected of having forced several young women internationally. His victims are mostly young women from Britain, United Stated, and Canada. He would force all of these young women to perform lewd acts in front of a webcam.

His charges include computer sex crimes, creating and possessing child pornography, among blackmail, fraud, and possession of drugs. He denies all 72 charges.

His Link With Amanda Todd

Amanda Todd was a 15-year-old girl from Canada who posted a video on Youtube where she, with flashcards, told audience her experiences of being bullied and harmed. She also told of how she was blackmailed into exposing herself on webcam. On October 10, 2012, Amanda Todd committed suicide. The video went viral after her death.

Aydin C. wanted in Canada for trial in the case of Amanda Todd.

He posed as a young woman and would groom young teens until they were comfortable enough with him to eventually have his victims pose nude in front of a webcam. 34 victims are identified. After he obtained these harmful images, his tone would change to a more sinister one where he would threaten to reveal the pictures to the victim’s friends and family if they did not comply.

Five gay men were also a target of Aydin C. who presented himself as a young teenage boy. He used the same techniques as he did with the young teenage girls and would blackmail the men and threaten to reveal their sexualities. He once extorted $1,100 into his account.

Aydin C. was particular and careful with his techniques and would use several aliases such as ‘Tyler Boo’, ‘Kelsy Rain’ etc. He even used a program tool to appear as a young girl when chatting with them via webcam.

Investigators recovered 204,000 pictures from hard drives recovered from Aydin C.’s residence. Investigators, however, did not detail what the content of these images was.

Aydin C.’s arrest came when Facebook informed Dutch authorities in 2013 that a ‘sextortionist’ was active in The Netherlands. Following the arrest, Canadian authorities asked for his extradition in the case of Amanda Todd. The extradition was granted by a Dutch court and is now under appeal before the Dutch Supreme Court.

Cases like this portray how far predators are willing to go in the case of cyberbullying and the amount of damage they are willing to cause. It is imperative that cases like these are never repeated and preventive measures are in order. Amanda Todd’s appeal for help was overlooked and ignored and it came into the spotlight too little too late. The reason why XNSPY exists is to never let this type of case repeat itself.