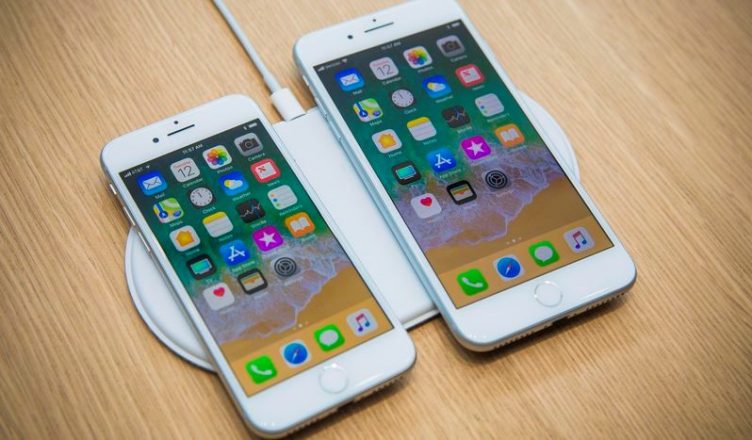 The technology world is buzzing with news with some major releases from tech giants and acknowledgement and endorsement of artificial intelligence from one of the most important leaders in the world today. Here are the top stories of the week to bring you up to speed with everything the technology world has to offer: 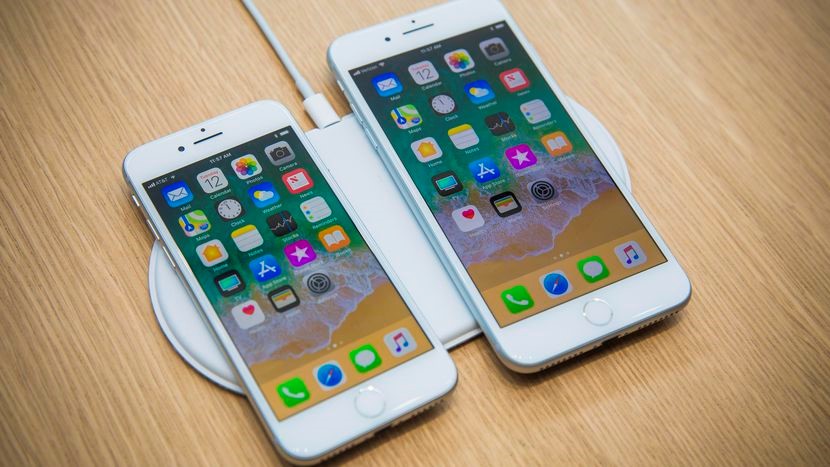 The world recently saw the release of the new generation of Apple’s iPhones. The iPhone 8 and 8+ plus are new installations to the staple iPhone series. They are adorned with a total glass body, a 12MP back and 7MP front camera, A11 processor that is 75% faster than its predecessor and a ‘Super Retina Display’. The iPhone 8+ is slightly bigger and also features a dual 12MP camera with enhanced depth perception on the back.  What is most exciting is the inclusion of wireless charging in the new iPhones. While working with their own chargers, they are said to support Qi wireless chargers as well.

But what stole the show was the phone released in order to celebrate the 10 year anniversary of the release of the iPhone. The iPhone X (pronounced 10) was what all the rumors building up to the world-reveal were talking about. The iPhone X is drastically different from every iPhone that has ever been released as it features a completely bezel-less design- save for a small ‘nose’ that features the cameras and sensors required for the all new Face ID. The Face ID will effectively replace Touch ID on the iPhone X since it does away with the iconic home button. 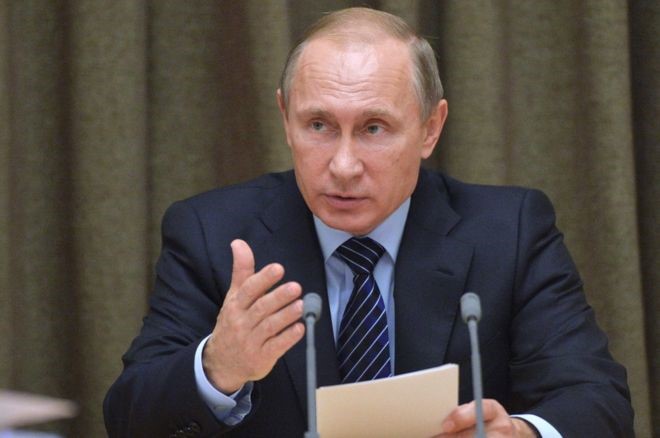 Vladimir Putin, President of Russia, recently said in a series of statements that the advancement of artificial intelligence will determine who rises to be the next world power. “Artificial intelligence is the future, not only for Russia but for all humankind,” he said. “Whoever becomes the leader in this sphere will become the ruler of the world.”

Putin was in fact alluding to military strength. Artificial Intelligence will allow the military to track down and kill without the use of any man power and loss of human life. This of course has major repercussion in the world as a side with a virtually unlimited supply of arms and no soldiers to lose will be completely dominant over the other. Elon Musk- the CEO of Tesla Inc. and outspoken critic of the ‘killer robots’ arms race was quick to respond to Putin’s comments. Speaking of the development of autonomous killer robots through artificial intelligence he said that it will likely be the cause World War 3.

A 116 strong coalition of leading robotics and artificial intelligence experts have signed an open letter urging the United Nation to address the race for autonomous weapons, more commonly known as ‘killer robots’ The coalition includes some of the biggest names in the industry. 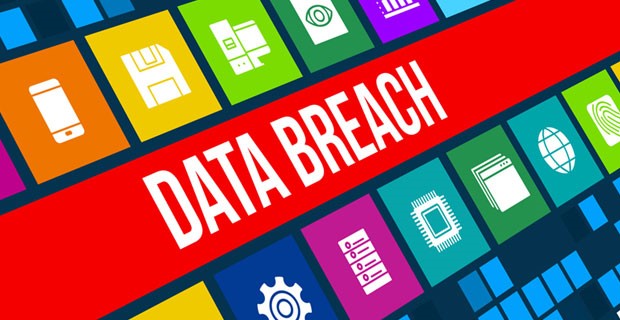 The Consumer credit reporting agency announced Thursday that it was under a cyber-attack and that the data for 143 million users was under threat. Data such as addresses, social security numbers, full names. The hackers were also able to obtain a sufficient amount of credit card information from the company. It its estimated that the hackers were able to obtain the credit card information of somewhere from 182,000 – 209,000 people. What is more- users in the United Kingdom and Canada were also affected but it is still unclear how many users were affected in those countries.

Equifax was quick to respond to the cyber-attack and hired a professional cyber-security expert team to analyze their breach. The team is looking into the scope of the attack and will provide further information into what kind of attack it was and who is possibly behind it. The CEO, Richard Smith quickly addressed the issue and said in a statement: “This is clearly a disappointing event for our company and one that strikes at the heart of who we are and what we do. We pride ourselves on being a leader in managing and protecting data, and we are conducting a thorough review of all of our security operations.” 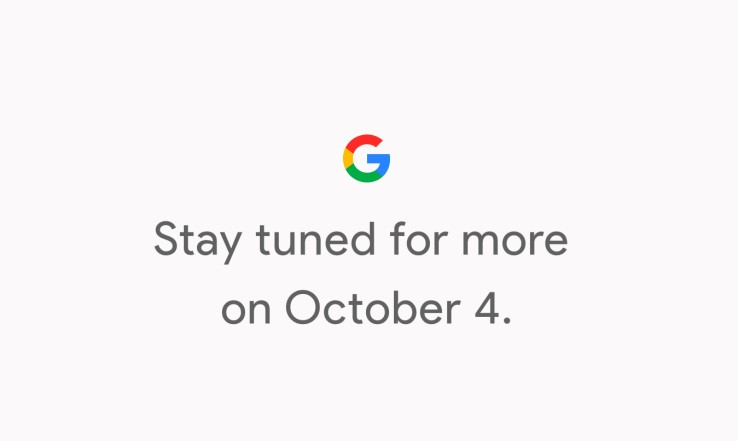 After all the talk slightly died down of the Apple iPhone 8,8+ and iPhone X, Google quietly announced that they will reveal to the world their new Google Pixel 2. That of course is a working title and the phone might change names after its release. The original Pixel and Pixel XL will have been released exactly one year ago on the 4th of October 2016. The announcement trailer asked a series of questions and they were obviously aimed for the other smartphones.

The Google Pixel is the first phone that it in and out Google. This time around Google seem to be fixating on their personal assistant along with a few hardware related upgrades. The camera and optical image stabilization seem to be a major focus this time too since they specifically asked in their video “Why are my photos always blurry?” We can only wait and see what October 4th brings us. The Pixel 2 will most probably come with a XL version but the standard look will be bezel-less.

XNSPY will fortunately work with all future releases.