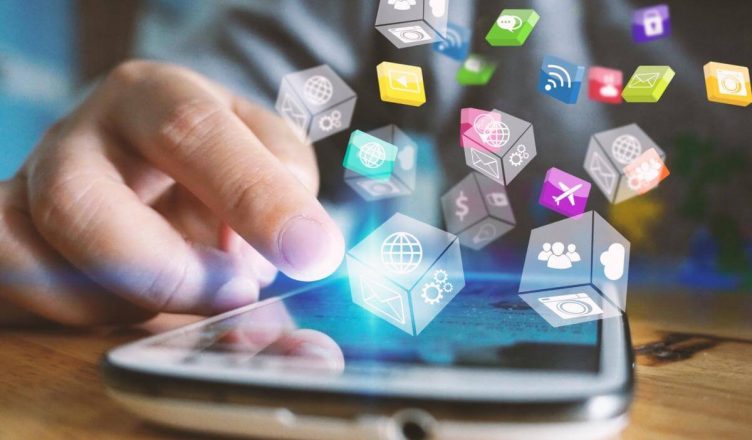 Countless new smartphones hit the market in 2018. There were all sorts of new smartphone models with more cameras, faster processing speed, and slimmer phones with an ecstatic display. You must be thinking it was the best year yet for the smartphone industry, isn’t it? Unfortunately, it was not a good year and this was the first time that the seemingly unstoppable smartphone growth started slowing down. So much so that even the mighty Apple couldn’t resist this trend.

People no more seem eager to upgrade their smartphones as they did before. All the phones have started looking similar in shape and size. It seems that smartphone manufacturers are only competing for specs now. You simply don’t find enough compelling reasons to upgrade your phone.

With the hope that smartphone manufacturers come up with some radical changes, here are three new trends that we are all looking forward to this year.

Could this be the next big thing to be introduced in the smartphones? As the smartphone manufacturers strive hard for some change in the regular smartphones, we have seen some glimpses of the foldable smartphones. But they have not been impressive, to be honest.

Samsung has only come up with a prototype but it didn’t receive a positive response. Though Samsung set this technology as the core of their future development, it seemed it did not want to reveal about the full specification of their product. Another foldable phone, the Royole, was fascinating but still far from being a complete phone. There are question marks about the execution of foldable phones. This technology is still not ready in its consumer form but it seems that more companies will not turn to this avenue to explore new options for the users.

These models will be helped by the companies like Google which partnered with Samsung to create a tailored Android version to embrace the phones with the notch in its Android Pie version. Would this finally be a year of foldable phones?

We have seen enough of the cosmetic changes in the phone. Bezels are almost over. The notch, you may like it or not, has been a centerpiece in almost all the flagship smartphones. Almost all the smartphone makes have embraced the notch except for the Samsung. Even Google came up with their version of Android phones with a notch (Pixel 3XL).

We continue to see a number of clever superficial changes to the design of the phone. 2019 could be the year of the pinhole phone camera. This means the smartphone screen will have a circular cut-out for a camera. Huawei has recently launched its new phone Nova 4 with a pinhole camera. With this new technology, the phone boasts a rear-facing camera of a whopping 48MPs. So wait and see yourself how this new design can open new avenues for the majority of the camera manufacturers.

Almost all the prominent publications claim the year 2019 as “The Year of 5G.” This seems the next big thing to hit the technology that might radically change everything from the smartphones to the apps to the infrastructure. The year 2019 will witness the first wave of 5G-enabled handsets. Major Android players such as Samsung, OnePlus, and LG have all committed to a handset supporting this new technology. Verizon has also made promises to launch its 5G MiFi service. But most notably, Apple does not seem keen on this new technology and it has not made any statement about a new handset that supports the 5G technology. So you may see a 5G-enabled handset from the Apple in the year 2020. But for now, 5G only seems a marketing gimmick. Indeed, 5G has the potential to be the next game-changer for the smartphone sector and others, but it will still take it some years to be completely available. For now, only a few carriers have promised to roll out this technology in the U.S. in 2019