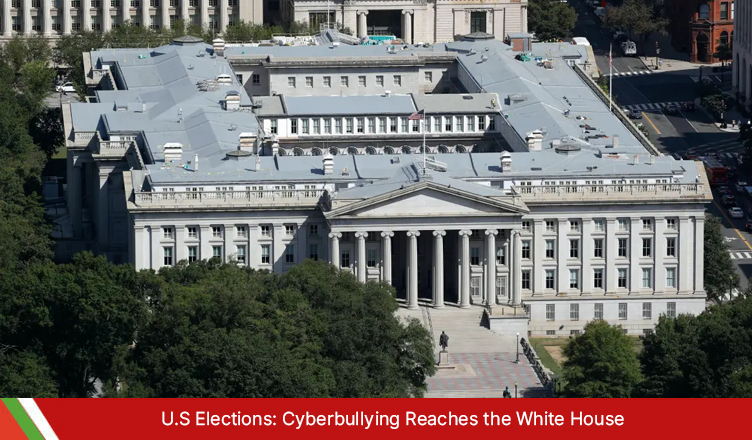 As the results are announced for U.S Presidential elections 2016, Donald Trump has managed to achieve the most unexpected victory in the history of the United States. The political uncertainty of the Great America has been revealed from the unexpected results of these elections. This extraordinary development has received mixed reviews from all over the world. The world is still in shock as Mr. Trump is heading towards the White House, but what’s done is done. Mrs. Clinton has conceded the elections and so have the Americans. It is time to know what the future holds for us.

Throughout his campaign, Trump candidacy has faced serious criticism on his extreme policies and sexist behavior. However, despite these controversies, Trump campaign highlighted some areas they would prioritize during their reign. Now is the time to deliver their promise.

During her husband’s campaign, Mrs. Melania Trump pledged to tackle the issue of cyberbullying should she become the First Lady of U.S. Many people showed disbelief on her statement, keeping in mind her husband’s sexist behavior on social media. Trump is notorious for his rants and insults on social media and using abusive language online. Such words coming out of his wife’s mouth are quite at odds with his behavior. However, the First Lady has her own concerns.

Being a mother to a 10-year old boy Barron, she fears the perils of cyberbullying, especially on social media. In her speech she said, “Our culture has gotten too mean and too rough, especially to children and teenagers”. Her statement shows concern over the current American culture. Cyberbullying can be quite intimidating as it has some intense consequences. The problem is more acute in children, specifically teenagers, as there are so many platforms available to bullies.

Advocating the cause to fight cyberbullying, she further stated that, “It is never okay when a 12-year-old girl or boy is mocked, bullied or attacked. It is terrible when that happens on the playground and it is unacceptable when it’s done by someone with no name hiding on the internet. She added, “We have to find a better way to talk to each other, to disagree with each other, to respect each other.”

We may despise their policies but we need to appreciate her stance on cyberbullying. The issue may not be new to us but as parents or well-informed citizens, we need to eradicate this problem from our society. What is difficult is that parents don’t mostly know what is happening in their children’s’ life. To keep their children safe from ‘digital harassment’ many parents prefer to use spying apps. Parents must install android monitoring like XNSPY to track their child’s activities discreetly. Not only they can review online communications of their children but also learn about their whereabouts. iPhone spy apps are also available for parents to view their children’s offline and online activities.

It is believed that Lady Trump understands the social perils of cyberbullying. She has promised to add positive influence into the social media and its freedom. We have heard her claiming how her husband would bring real change within America by ensuring respect for women and focusing on child security and safety. Let’s see how successful they are in moving some new bills regarding cyberbullying.