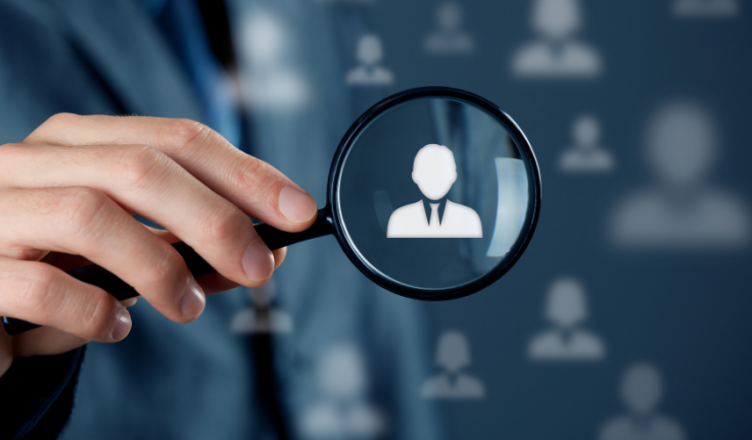 Vine star turned YouTube vlogger Logan Paul faced criticism this past week from fellow YouTubers, his audience and the media after uploading a vlog of his trip to the infamous Aokigahara Forest at the base of Mount Fuji in Japan. The forest has become a famous spot for suicides and is commonly referred to as the ‘Suicide Forest’ by many.

The 22 year old vlogger claimed in the video that he was camping in the forest for the ‘haunted’ aspect of it. The video starts off with Paul looking distraught and saying “This is not clickbait, this is the most real vlog I’ve ever posted to this channel,”   He continued by saying. “I think this definitely marks a moment in YouTube history because I’m pretty sure this has never hopefully happened to anyone on YouTube ever. Now with that said: buckle the f*ck up, because you’re never gonna see a video again.”

The video shows Paul and his friends exploring the forest and looking for a place to camp when they find a body of a man who by the looks of it had hanged himself very recently. Paul records the body of the man blurring out only the face and showing the rest of the body and zooming into it to the point where the man’s wallet and belongings can be seen clearly. Paul received criticism for ‘lack of respect’, ‘disgusting’ and ‘appalling’ behavior.

Paul and his friends then talk about suicide and mental health and say how ‘suicide is not a joke’. One of Paul’s friends is heard saying how he ‘doesn’t feel good’ and Paul responds and asks, “What, you never stand next to a dead guy?” He then laughs out loud. Anyone in their right mind could see that Paul was being extremely disrespectful and did not asses the weight of the situation.

Fellow YouTubers are appalled by Logan Paul’s behavior and have called YouTube out on his behavior. Many were shocked when Paul’s video was featured on the ‘Trending’ tab of YouTube before it was removed. YouTube has a strict policy about uploading gore and disturbing videos and was under fire for not enforcing these rules on Paul- and only doing so when there was an outrage. The video had already received millions of views and 550,000 ‘likes’ after which the video was age-gated and then finally removed.

Why this is a Pertinent Issue for All Teenagers

Paul’s audience mainly consists of teenage girls. His primary audience has always been of young girls and this demographic is the one that usually watch most of his videos and his other content. So for a young teenage girl to watch a video like this would be very traumatizing and disturbing. Parents should be well aware of what their kids are watching especially on YouTube.

Logan Paul and his brother Jake Paul are no strangers to controversy and have recently come under fire once again from fellow YouTubers Ethan and Hila Klein of h3h3productions for their ‘predatory’ ways of selling their merchandise. The Paul brothers released a myriad of songs around Christmas in which they urged their audience to purchase their merchandise in not so subtle ways. Considering their audience is mostly young teenage girls, these predatory ways of coercing them of buying their merchandise is extremely troublesome especially for parents who are on a budget.

Parents often are not mindful of what their kids are watching or doing in their online lives. YouTube’s CEO said in 2015 that 50% of its traffic comes from mobile devices like smartphones. Since most parents let their children have smartphones at a very young age, they also need to be mindful and monitor their usage through apps like XNSPY.

Logan Paul Responds to the Controversy

He apologized for his actions and said he wants to leave a ‘positive ripple on the internet’ and it was not his intention to garner such negativity. Paul demonetized the video and claimed that ‘he did not do it for the views’. This would be in stark contrast with his actions. Paul used an image of him standing close to the body for the thumbnail of the video- which disgusted many.

YouTube released a statement on the issue through YouTuber Phillip DeFranco:”

“Our hearts go out to the family of the person featured in the video. YouTube prohibits violent or gory content posted in a shocking, sensational, or disrespectful manner. If a video is graphic, it can only remain on the site when supported by appropriate educational or documentary information and in some cases it will be age-gated. We partner with safety groups such as the National Suicide Prevention Lifeline to provide educational resources that are incorporated in our YouTube Safety Center”

Logan Paul received criticism from outside of YouTube as well. Aaron Paul- famous for his role as Jesse Pinkman in the hit TV series Breaking Bad took to Twitter to voice his criticism for Logan Paul’s actions. He wrote:

How dare you! You disgust me. I can’t believe that so many young people look up to you. So sad. Hopefully this latest video woke them up. You are pure trash. Plain and simple. Suicide is not a joke. Go rot in hell.

Sophie Turner who plays Sansa Stark on Game of Thrones also voiced her concern on the matter. On Twitter, she wrote:

“@LoganPaul You’re an idiot. You’re not raising awareness. You’re mocking. I can’t believe how self-praising your “apology” is. You don’t deserve the success (views) you have. I pray to God you never have to experience anything like that man did.”

The 22 year old YouTuber has over 15 million subscribers and has been featured in Hollywood movies as well. Parents need to remain vigilant of their children’s online interactions and what they watch. Even harmless channels like many claim Paul’s was can feature content that can be traumatizing.