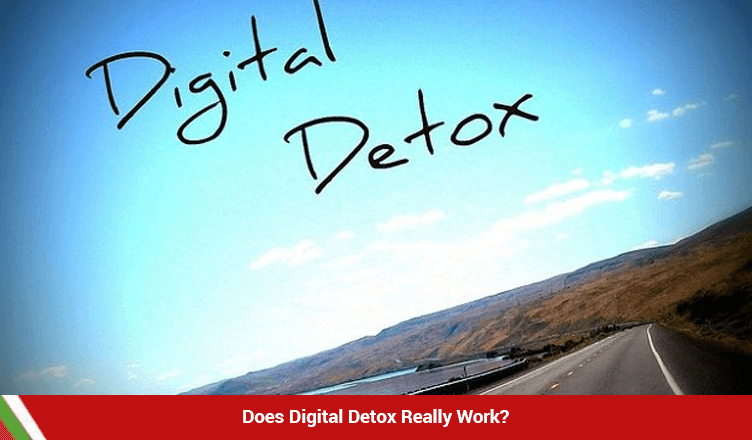 You might have heard the words ‘digital detox’ floating about lately. It’s a simple enough concept, but the basic premise is that we’ve plugged in our lives to the extent where we have started to lose unplugged human connections. And I think there is a great amount of validity to this concern. Of course this digitalization lends a lot to progress, but some people stop to think, at what cost?

Why is Plugging in a Problem?

Do you remember the kinds of games that you’d play as kids? A lot of those games came straight out of your imagination. Today’s kids rely on their smartphones and tablets and game consoles for entertainment. Their imagination is limited only to what someone has already created for them. Not to mention, extended amounts of time spent plugging in not good for the body or the mind.

Does Digital Detox Work for Everyone?

Now here’s an argument that tickled my line of thinking. That ‘digital detox’ in reality exists only for those that can afford it. This argument says that not everyone has the luxury to plug out. And I suppose there is some truth to it when you’re an adult.

But then I think of my friend Jean and her 3-year-old son Tim. Tim can barely string together a sentence yet. But he’s an expert at Subway Surfers. And Jean has already begun to see how Tim’s attention span keeps dwindling, and how he never makes eye contact with anyone. And that he always seems distracted.

Tim’s a pretty good window into what the generation that’s going to be born into smartphones and tablet is going to look like. Which makes you wonder, perhaps digital detox is worth trying.

How to Detox Digitally?

What you’ve got to do as the parent is specify a few hours into your child’s schedule where they simply unplug. They don’t use their phones, or their laptops, or their game consoles. And while they’re plugged out, encourage them to do something creative. Inspire them to adopt a new hobby, such as gardening or learning a new language, or art. They’ll find that time moves slower when they’re not using a device, but that’s a great thing. Because they can use all that extra time to actually work on themselves. They’ll discover talents they never knew they had, try stepping out to play or do volunteer work. They could even devote all that time on studying and getting better grades at school.

Smartphones and tablets are like a black hole for kids. They can get sucked into the world beyond so that time has no meaning. Which can mean that they’re wasting away doing nothing productive. That’s where you stepping in with a digital detox agenda will work. Because all of a sudden, your kids will have the time to do something useful with their lives.