Skip to content
XNSPY Official Blog > Cell Phone Tracking > In Retrospect: 2014, the Year of the Catfish 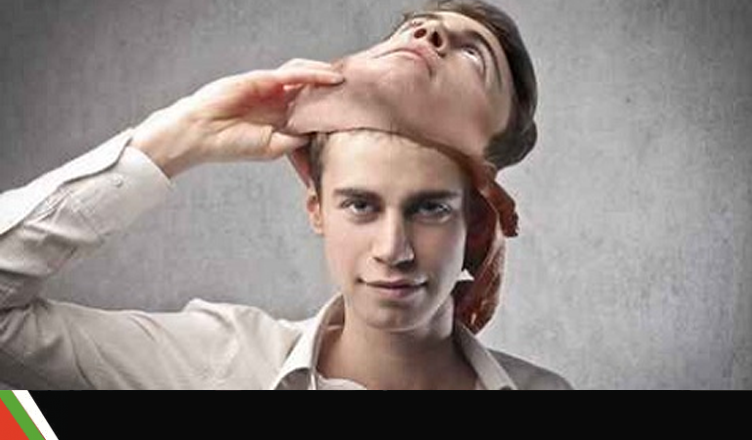 A budding photographer meets and falls in love with a girl he met online, only to find out she isn’t who she says she is. This inspires news reports, a documentary, and a TV series, and ultimately, a new pop culture term, ‘catfish’. Catfishing is the dark, but largely inevitable phenomenon of the online dating world that has probably always existed but in retrospect, came front and center in 2014. A few weeks ago, we talked about online predators on this blog. Imagine your kids being catfished by a predator—only this time they’ll be pretending to be someone else.

And is exactly why it might do some good to parents to know a few things about it.

How Does Catfishing Work?

A catfish is someone who lies about their identity to an online romantic interest. The person being lied to is being ‘catfished’.

But what threshold of dishonesty does one have to cross to be called a catfish? They have to be

Usually, a catfish would either create a name and identity. They’d use someone else’s picture and build an enticing biography to go with it—something which is a lot of more exciting than their own. Most catfish claim to be models and very wealthy, too. And to keep up with the façade, some are reluctant to appear on camera or meet in real life. This part is good news for parents because it means that your children are safe from physical harm.

Is Catfishing All that Bad?

While the catfish is online, they’re prepared to have long-term relationships—even if they’re only through texting—but this means they communicate with your kids on a daily basis.

But then there’s the danger that your child could be talking to anyone without true knowledge of who they really are. They could be the high school senior they say they are… or they could be middle-aged predators. But while they are behind a mask, they could be creating glamorous falsities about the luxurious lives they live. All of which would sound like a dream come true to your teen or preteen. With their grandiose perceptions of romance and their weak judgment, they become easy targets for a catfish.

In other cases, the catfish could create sob stories that would make your child want to help them—by sending money, presents or other favors. This is financial fraud.

But in more vile cases, some catfish use fake identities to lure in a child. The catfish is a predator using a more amiable front to gain the trust of the unsuspecting child before insisting on a real life meet up. Take the case of Sean Patrick Banks for example, who would use the online dating site Christian Mingle to find his victims.

Truth is, yes, catfishing is a form of an online identity scam, and they are always harmful.

How Does One Go Catfishing?

So we’ve listed out everything that could go wrong if your kid gets involved with a catfish. But this begs the question—how exactly can you identify a dating scam in the first place?

Here are some red flags you need to look for on your child’s phone:

These three pointers are the most basic methods of getting a catch. But if you find harmful activity on your child’s phone, get rid of them right away.

Looking back, yes, 2014 did seem like the year of the catfish, as far as online dating goes. But we’re taking it upon ourselves to educate as many parents as we can on this issue so their kids can have a safer 2015.