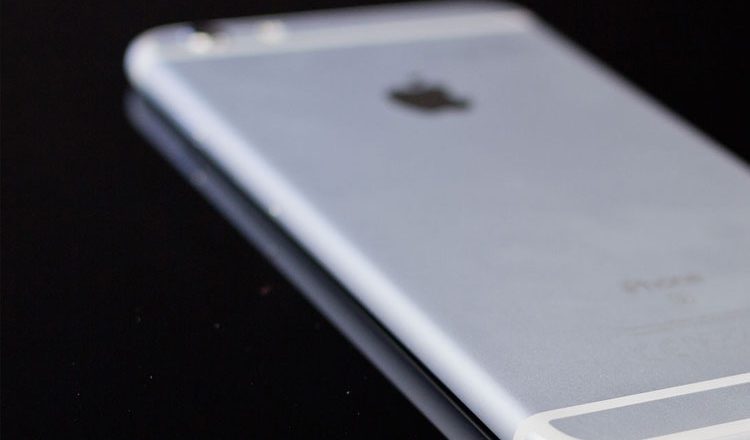 We’ll get right to it. A mother wrote to us about a serious stalker situation that came from a minor being on a dating app. the mother makes quite a few valid points about the validity and enforcement of age restrictions on dating platforms. Here’s her story in her own words…

I got my daughter her fist smartphone right when she was 12 years old. She’s now 14. In hindsight, I should have waited longer. But at the time, I thought it wouldn’t be right if I denied by daughter the luxury—no, the necessity—of using technology of her time. I’m not one of those moms who think all technology is the devil and ruining the new generation. I think that’s rubbish. However, I don’t think I was fully prepared myself of all that could happen when I first had my daughter unbox her new phone.

Here’s what happened in the simplest of words: she got herself a stalker. A stalker that made our family’s life miserable for weeks before we found out what we could do. A stalker that terrorized my daughter and made her fear for her life to the point where she couldn’t sleep alone in her room.

I used a lot of patience, critical thinking and call recorder software to get to the bottom of her situation. While I can’t truly teach you guys the first two tools, I thought I’d share with you the more practical one of the three lest you find yourself in a situation similar to mine. Which no parent or child should ever have to go through, I might add.

It all began when my daughter decided it would be fun to sign up for a few dating apps. I would think that these apps would have an age limit of 18 and over. Turns out, kids as young as 12 years  of age can sign up for them no problem. The problem with these platforms is that there is no way that they can verify if the person who signs up on their website if legible to be on it. Moreover, I also feel like by having an age restriction in the first place, they are only saving their backsides from a lawsuit. They have no actual motivation to ensure that minors do not use their services. If they did, such apps would have been more publically vocal about the issues that come up from platforms such as theirs.

My daughter used a dating app that’s pretty popular right now, so I’m just going to name it—she used Tinder. Now this app required her photo and made her physical location visible to everyone. That’s where the trouble began.

She started talked to this stranger who claimed to be a 15 year old boy. She talked to him over the internet for a few weeks. I think the dating app has a chat service that makes it easier for the two parties to communicate with each other. So communicate they did. I think eventually, the “young man” wanted to meet up with my daughter. That’s when she freaked out. And you’re probably wondering why. I think she was simply looking for someone to talk to, to curb her loneliness. Because she would later tell her friends that she never had any intention of meeting up with this person at all. According to her “it was fun to talk to him about my day and have someone allowing me to vent, but it wasn’t serious or anything”. Basically, even she—a 12 year old—had the good sense not to want to go ahead and meet someone she knew nothing about. However, when she refused, things got a little messy.

In the time that they were talking, the two had exchanged phone numbers. After my daughter’s refusal, the persistent phone calls began. At first, the phone calls were harmless, softly coaxing her to agree to meet up with him in person. But when my daughter continued to refuse, the nature of the calls turned a little more sinister. He threatened her by telling her he would show up at his school or worse, her own home. He knew about her general location, you see, thanks to that dating app. Things were really starting to get out of hand.

Finally, when she couldn’t take it no more, my daughter came to me with her confession, admitting that she made a mistake by giving a complete stranger her number. But also saying that she never knew how far this could go.

I stepped in by using the call recorder software. This helped me to monitor and record all the phone calls the boy was making to her. Moreover, the Tinder monitoring app also helped. It helped us in saving a log of all their chats so that we could find evidence of grooming or solicitation.

Because as it so turns out, the caller wasn’t a boy at all—he was a 35 year old man. This situation was more troublesome than I had ever imagined! Thank goodness I had the entire recording safe with me. All I had to do was take them to the authorities and inform the dating app of predators on their platform.

The incident has since taught me to be more vigilant with my monitoring. And my daughter has learn to be more careful about who she shares personal information with.

Do you have something to say? Let your voice be heard by leaving a comment below!