Skip to content
XNSPY Official Blog > Social Media > Why Are Emojis So Popular Amongst Kids? 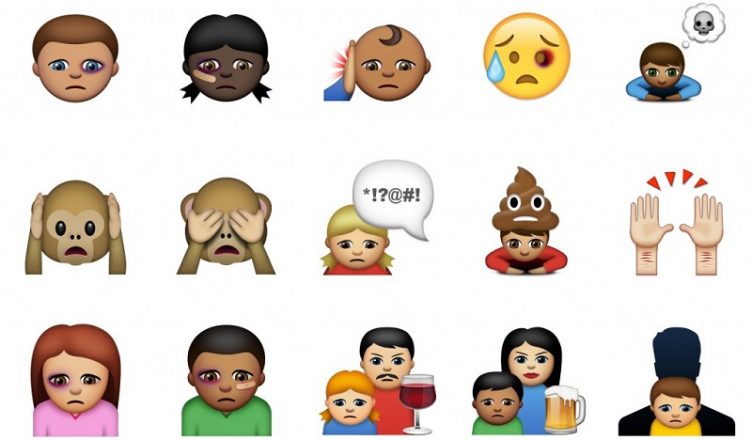 Emojis are all the rage, aren’t they? They really have plagued our texting habits. I don’t know about you, but I don’t feel like my text message is complete if it doesn’t end with the sunglasses Emoji or the sassy girl hair flip (shush, I know it is supposed to be an information desk person). If you think about it, they aren’t much else other than little faces of animals and meaningless objects that don’t really make much sense on their own. But kids these days use them anyway, and quite often. What I find funny here is that this leaves their parents quite confused. Because it makes monitoring text messages way trickier. Believe it or not, the implied meaning of a text message can change with a single emoji, but it can be misunderstood if not viewed within its cultural context. That’s what parents are missing.

So let’s talk about it in a bit more detail.

What Makes Emojis So Popular?

This video provides an accurate explanation:

It is a tale as old as time. Humans have communicated through hieroglyphics before, haven’t they? It’s because Emojis—tiny drawings though they might be—manage to convey a lot more than words could. At times they are more impactful than words; other times they change the meanings of words altogether. One thing is for sure, however. There isn’t a single WhatsApp or Facebook chat that goes on without them.

More to Emojis than Meets the Eye

Emoticons aren’t new to the internet. They’ve just evolved and we’ve picked Emojis as our new favorites as IMs have gone mobile. In whatever shape or form they exist, there is always more to them than we initially expect. How?

Over the years, we’ve automatically associated this smiley with friendliness and general amiability. But this innocent smiley does a lot more than that.

Text 1 can come across as rude or seem like a condescending order. The inclusion of a smiley in Text 2 softens the blow and turns it into a request more than anything else. This can explain why emoticons can make you happy.

The inclusion of a smiley in Text 2 reinforces the passive aggressive nature of the text message. Here, it is used to imply sarcasm and snark. Or as the kids say it, “to throw shade”.

Emojis are just easier communicative tools. People have always reacted to symbols. And there’s why there is way more psychology behind the Emojis your kids use. There is way more than meets the eye.

Emojis Switch up Your Thinking

It goes without saying, symbols (or in our case, Emojis) can be interpreted in a variety of different ways. That’s why one person thinks the lady with hand emoji is a hair flip and the other take it to be an information desk person. So here’s where the center of concern for parents should lie. Kids have been known to dabble in Emoji death threats.

Symbols—and by extension, Emojis—have power. This is why kids use them so much and why a messaging app exists where you only talk in Emojis. It called Emoji if you want to give it a look. If you’re a parent that is not very familiar with the fad, your kid may as well be speaking in code. So keep up and know that like it or not, these icons are bringing a lot to digital conversations these days. They’ve instigated conversations about race relations and diversity, so they have cultural impact, tiny as they might be.