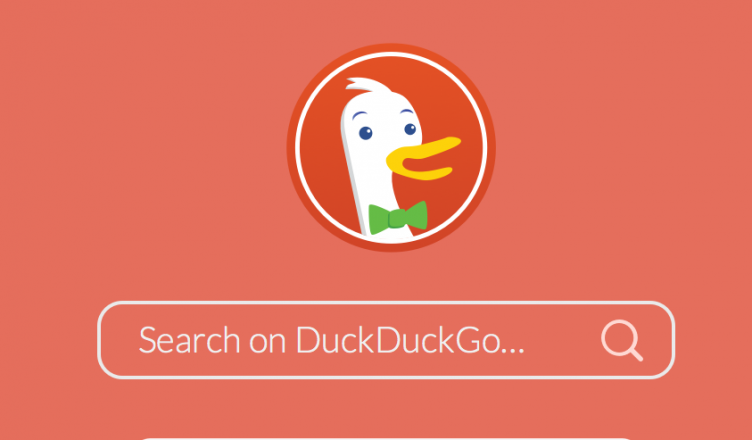 DuckDuckGo gained notoriety back in 2013 when Whistleblower Edward Snowden revealed shocking details of the NSA’s operations.  DuckDuckGo since then has been increasing in popularity because of its stance on privacy of the user. The search engine does not collect or share user’s data and personal information. Since personal activity is not tracked, users are not pestered with ads that are catered to them. The search engine is transparent themselves as they have their data publicly available. The company was founded by Gabriel Weinberg in Paoli, Pennsylvania, United States. The company has a total of 21 employees. Gabriel Weinberg previously worked on “The Names Database”, a social networking site that was acquired by United Online in 2006 for $10 million.

Along with these features, DuckDuckGo avoids the filter bubble of presenting personalized results. These same results are presented from the best sources instead of the most sources.

The company reports that its popularity has been increasing faster than ever, it’s suggested it is because people are increasingly adamant at reducing their digital presence. A PEW research suggests that “40% of people think that their search engine should not retain their information”. At the same time last year DuckDuckGo was serving around 8-9 million searches per day. Founder Gabriel Weinberg in an interview with CNBC reported that the company had grown exponentially, citing 600% growth after the NSA surveillance story broke.  He commented further saying how now they are receiving an average of 3 billion searches a year, and for a company that has been around since 2008, it was a remarkable breakthrough.

Along with 14 million views in one single day, DuckDuckGo is celebrating a total of 10 billion total searches, a huge chunk of the views in 4 billion searches were all conducted in the year of 2016.  In contrast, Google receives upto an average of 3.5 billion searches a day, almost 250 times more than DuckDuckGo has received. Still, DuckDuckGo’s prospects are looking up as more and more people leave google for APM search results.

Online privacy is a subject that came into mainstream discussion in 2013 when Edward Snowden’s revelations showed the extent of user’s privacy being invaded. Several privacy software started becoming popular, VPN’s being the center of attention of this surge in users looking for ways to hide their activity. Several websites, including Google and Facebook came under scrutiny for mining user’s data without their knowledge.