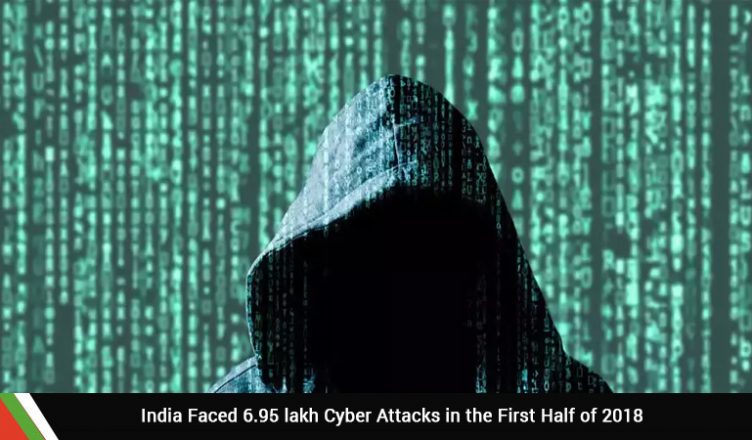 With more than 400 million internet users, India is fast becoming the face of the internet. But with growing use of the internet, it is also turning into a hotbed for cybercriminals. According to a cybersecurity firm F-Secure, India witnessed over 6.95 lakh incidents of cyber attacks between January and June 2018. Interestingly, most of the attacks were from Russia, U.S., China, and the Netherlands. On the other hand, most of the cyber attackers from India targeted Austria, Netherlands, U.K, Japan, and Ukraine. As per the report, the number of attacks from India on these countries amounted to 35,563 in the same period.

F-Secure says that its findings are based on the data from the “honeypots.” The company developed “honeypots” and deployed them across the globe. They served as sitting ducks for cybercriminals and attract attacks from various hackers. The purpose is to collect the latest samples on the new hacking techniques from different parts of the world.

But what are the “honeypots?” Basically, they are decoy servers that are disguised as the IT setup of a business. Creating honeypots is a way to entice the attackers. They are disguised as weak and vulnerable server targets of real companies and the attackers are lured to attack them. This method helps the F-secure gain critical insights into the different types of attacks, popular targets, procedures, volume, and techniques.

Russian attackers had the most number of attacks on the India targets with more than 2.5 lakh attacks. This number was followed by attacks from the U.S., China, the Netherlands, and Germany.

The worrying stat about the report is that India took 13th place in the hacking initiating attempts with U.K topping the charts with a whopping 9.7 crore attacks in the same period. Though these honeypots are a valuable source of collecting cyber attack trends, there is a greater need for business and the cyber environment stakeholders in India to come up with a safer online experience.

A Third of Users in India Victim to Internet Threats

While the report by the F-secure focused on the larger picture, another report explains how vulnerable an individual Indian internet user is. About a third of Indian internet users were the victims of web-borne threats between the period of July to September, this year. This was revealed in a report by Kaspersky Labs.

But what is the biggest reason behind these cyber attacks? The main reason behind these attacks is money. India is one of the world’s fastest-growing economies with a developing population. It can’t afford to be vulnerable online. According to this report, the weaknesses in the web browsers and their plugins were exploited by the attackers. This type of infection is only possible when the user visits an infected website. The malware collects the user information without any knowledge to the user even if there is no intervention from him. This is the widely used and most popular method used by the cybercriminals.

How to Reduce Cyber Threats?

The personal information of the users on the smartphones is used to carry out most of the actions online. The IoT devices are less prioritized for cybersecurity and the potential weak links in the cyber ecosystem. Here are a few ways that individual users should familiarize themselves to the security features in order to avoid any such threat:

It is pertinent to foster a culture of cybersecurity among your community and family members. To combat the growing threat of cyber attacks in consumers and the business community, there is a need of a holistic security architecture in place.