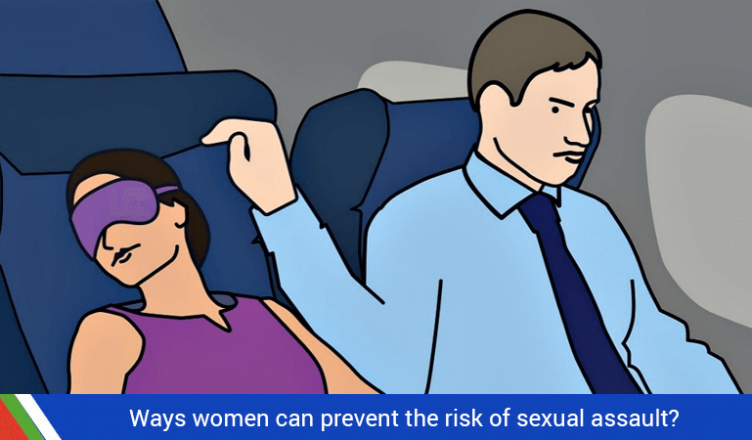 According to the Thomson Reuters Foundation 2018 Survey, India is a dangerous country when it comes to sexual violence against women. Even Indian National Crime Records Bureau reported 338,954 crimes against women which included 38,947 rapes in 2016. That’s the most recent government data available yet.

It’s believed that one reason why India hasn’t been able to address such crimes is because of a lack of women in the national political office. Why? Because research shows that having women in the government can lead to the creation of better laws for safeguarding the well-being of women. Even though 48 percent of the population in our country is female, women only hold 12% of the seats in the National Legislature.

There are lots of other researches that demonstrate a government that includes representatives from across the society, class, gender, race, geography, and religion can produce a better quality of life for its citizen as compared to the government that is less inclusive.

Apart from having fewer females in the political office, they are fewer females in the police. Women are more comfortable in reporting a sexual crime to a female police officer.  According to Times of India, there are only 7 percent female police officers in New Delhi. Most of them are assigned on consequential posts that don’t involve patrol duty. Even if a woman gathers the courage to report a crime or press charges against the criminal, the male police demean them.  They either refuse to file the complaint or they ask for provocative details that could traumatize the victim and in some cases even make them suicidal.

Ok, so sexual assault is a problem and there are numerous visible examples to prove that. The question is, how can a woman protect herself or lower the risk of an assault? Here are some methods that can be of help:

We think that rapes occur when we are walking alone at night, sitting in an unlocked car or when you are being attacked by a stranger. The reality is that a majority of the rapes are committed by someone known to the victim.

When you are alone even at your workplace, you are at the risk of rape because it gives the perpetrator the advantage of your isolation. Likewise, if a woman goes into a room at a party where no one can reach her or hear her, it’s also an opportunity for the perpetrator. Keep in mind, rapes don’t happen publically, hence you must take steps to undermine opportunities for the perpetrator. Make sure you are not in isolation and always try to have someone near you.

Before the assault, women often say they felt something off about the behavior of the perpetrator. He will act in ways that will make you uncomfortable. Unfortunately, not many women trust this feeling. If you want to protect yourself, you must trust your gut at all cost. This will prevent a risky situation from progressing in the future.

Whenever possible, do whatever you can to interrupt the situation. A distraction can give the person at risk a chance to move to a safer place. If you are at a party, cut the conversation with a diversion such as “the party is lame, let’s go somewhere else” or “I am starving, let’s have pizza.” You can also start an activity that draws other people such as a game or a dance.

Experts say that the most effective way of fighting back during an assault is to use forceful verbal resistance like yelling loudly or swearing in the face of the criminal. Physical resistance may not be enough unless you know some self-defense moves.

What to do if someone you know tries to assault you?

Sometimes, it can be difficult to come to the terms that a person you know could be a threat to you.  Women feel like they are obligated to be polite to men. Naturally, they don’t like to hurt other people’s feelings. As hard as it may seem, you have to go against your nature and take an active stance. Otherwise, you are just letting the perpetrator know that you are weak and ready to be victimized.

If the perpetrator makes you feel comfortable, don’t delay an action. You must overcome all emotional barriers. Enroll yourself in a program for that if you must.

Women are advised to take self-defense classes, to wear different clothes and not go out, but honestly, these are just temporary solutions. Things can only change if boys in our society are educated on how to behave and treat women and proper laws are implemented and legislative reforms are made.